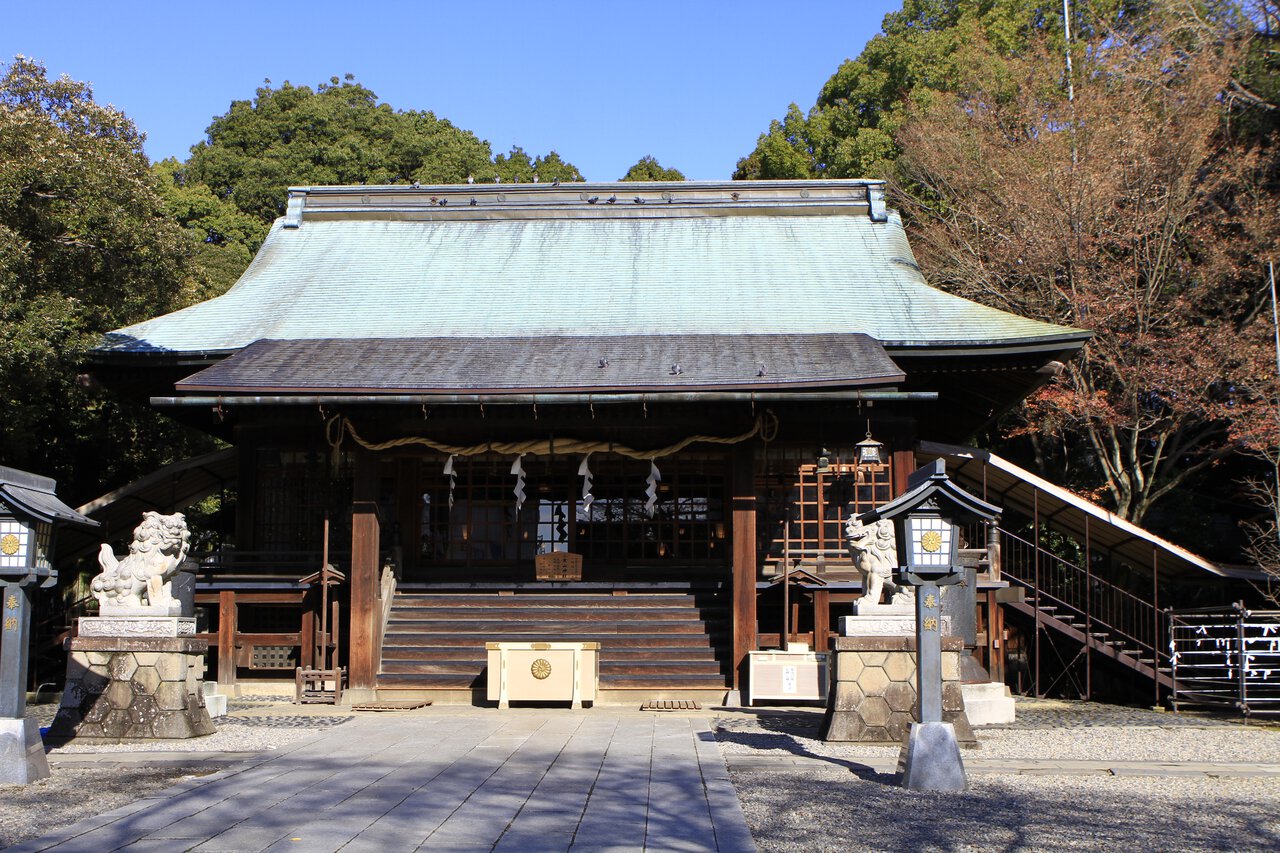 Futaarayama Shrine worships Toyokiirihiko-no-mikoto, a prince believed to have lived during the Kofun period of Japanese antiquity and the founder of Utsunomiya.
The shrine used to be called “Shimotsuke Ichi-no-miya,” meaning the first/head shrine of Shimotsuke, which was the name of the ancient domain. The current city name “Utsunomiya” is thought to have derived from "Ichi-no-miya."
The shrine’s iron komainu (statue pairs of lion-like creatures either guarding the entrance or the main hall, or inner shrine of many Japanese Shinto shrines) and its sanjuhachiken-hoshikabuto (“thirty-eight-plate star-helm”) are nationally designated as important works of fine art.

Transportation
About 5 minutes by city bus from JR Utsunomiya Station