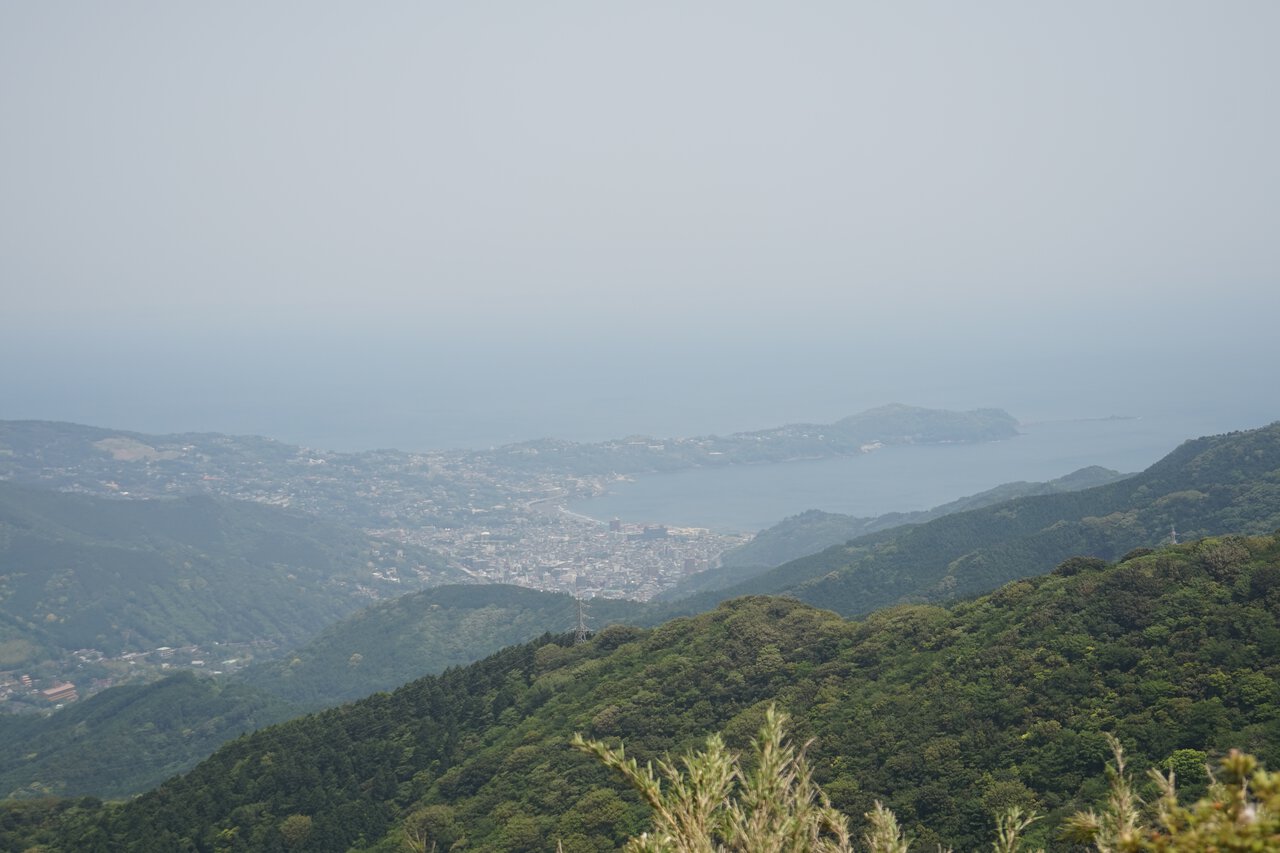 Jukkoku Toge Pass is a pass located 770m above sea level, on the border between Atami city and Kannami-cho in Shizuoka Prefecture.
This place was known as a sightseeing spot from ancient times, and the name was derived from the fact that people were able to see 10 of Japan’s feudal provinces from there, which were Izu, Sagami, Suruga, Totoumi, Kai, Shinano, Musashi, Awa, Kazusa and Shimousa.
These are the old names for the provinces that were used before the current prefecture system was set up. 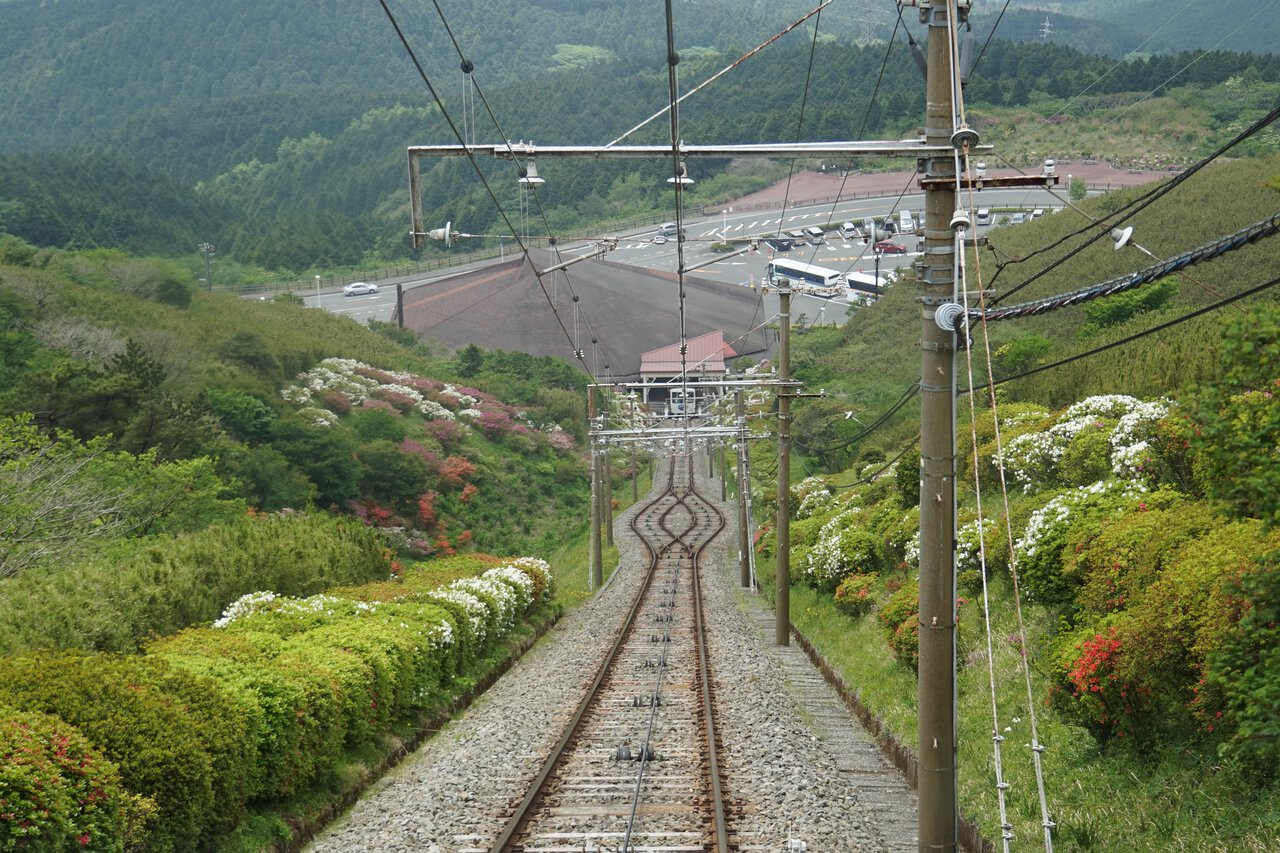 A cable car runs every 15 minutes from Jukkoku Toge Noboriguchi Station located on a prefectural road (Jukkoku Driveway) halfway between Hakone and Izu to the summit.(Required time: about 3 minutes)
On top of the mountain there is an observation deck, so you can enjoy a big 360-degree panorama, and on sunny days you can see Mt. Fuji, Suruga Bay, Izu Peninsula and even Sagami Bay.

It’s okay to bring pets onto the cable car. ⇒ (However, keeping a leash on your pet is mandatory at all times. Please only take one pet per adult visitor. Dogs that have not received combined vaccines and vaccination against rabies cannot take the cable car.)
There is a free to use dog run on top of the mountain, so you can enjoy pleasant times with your dog while viewing the magnificent scenery.