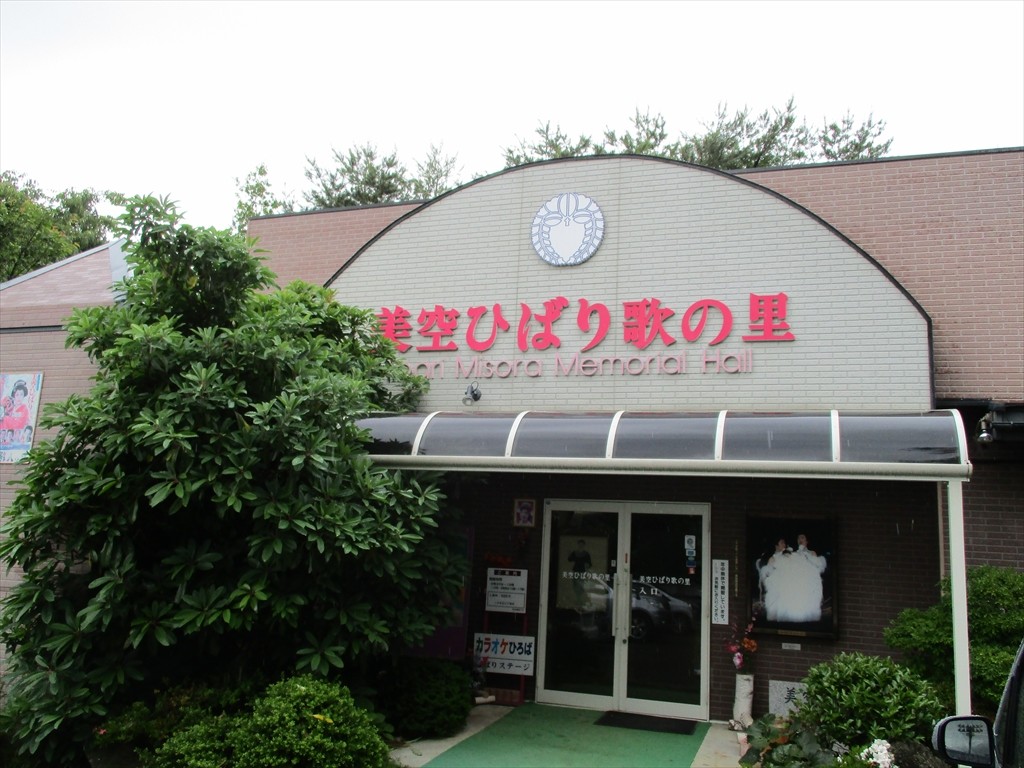 Misora Hibari was a singer and actress representative of the Showa period (1926–1989) in Japan.
Since her debut at age twelve, she was considered a genius singer. Until her death in 1989, she continued to mesmerize her fans as the queen of Japan’s pop music scene.
The director of the Misora Hibari Uta no Sato Museum had known Misora Hibari in person and opened the museum about twenty years ago.
The museum exhibits valuable stage costumes and posters of films in which Misora Hibari performed.