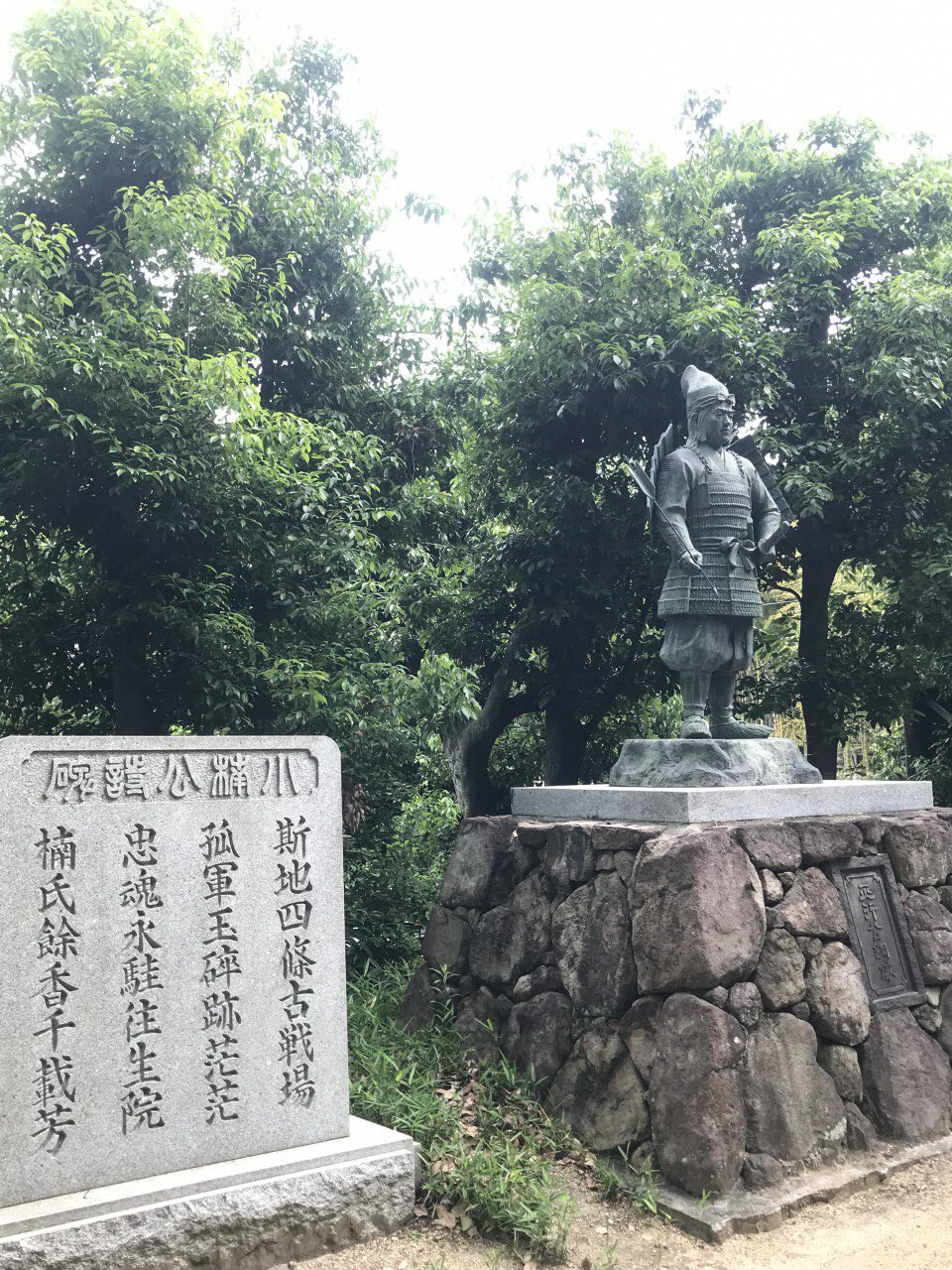 It is said that in the Nara era, Emperor Shomu had high priest Gyoki build the temple, and during the Heian era starting with hall constructed by Buddhist priest Asuke, with the temple dedicated to Amitābha, it flourished as a temple of Pure Land Buddhism where you can pray to the sun setting to the west, and hope to achieve happiness in death in the tradition of “Nissokan.”
During the Northern and Southern Courts period, being a southern temple, it served as the headquarters for Kusunoki Masatsura (the oldest son of Kusonoki Masahige) during the Battle of Shijōnawate and has enshrined within its premises the grave (douzuka) of Kusunoki Masatsura who lost the battle.

It also has a connection with Shugendo founded by En no Gyoja.
Recently a place for takigyou was unburied and restored.
The temple is currently allowing guests to come experience takigyou (meditation under a waterfall).
It is necessary to make a reservation in advance for the worship and visit to the Tomb of Masayuki Kusunoki. 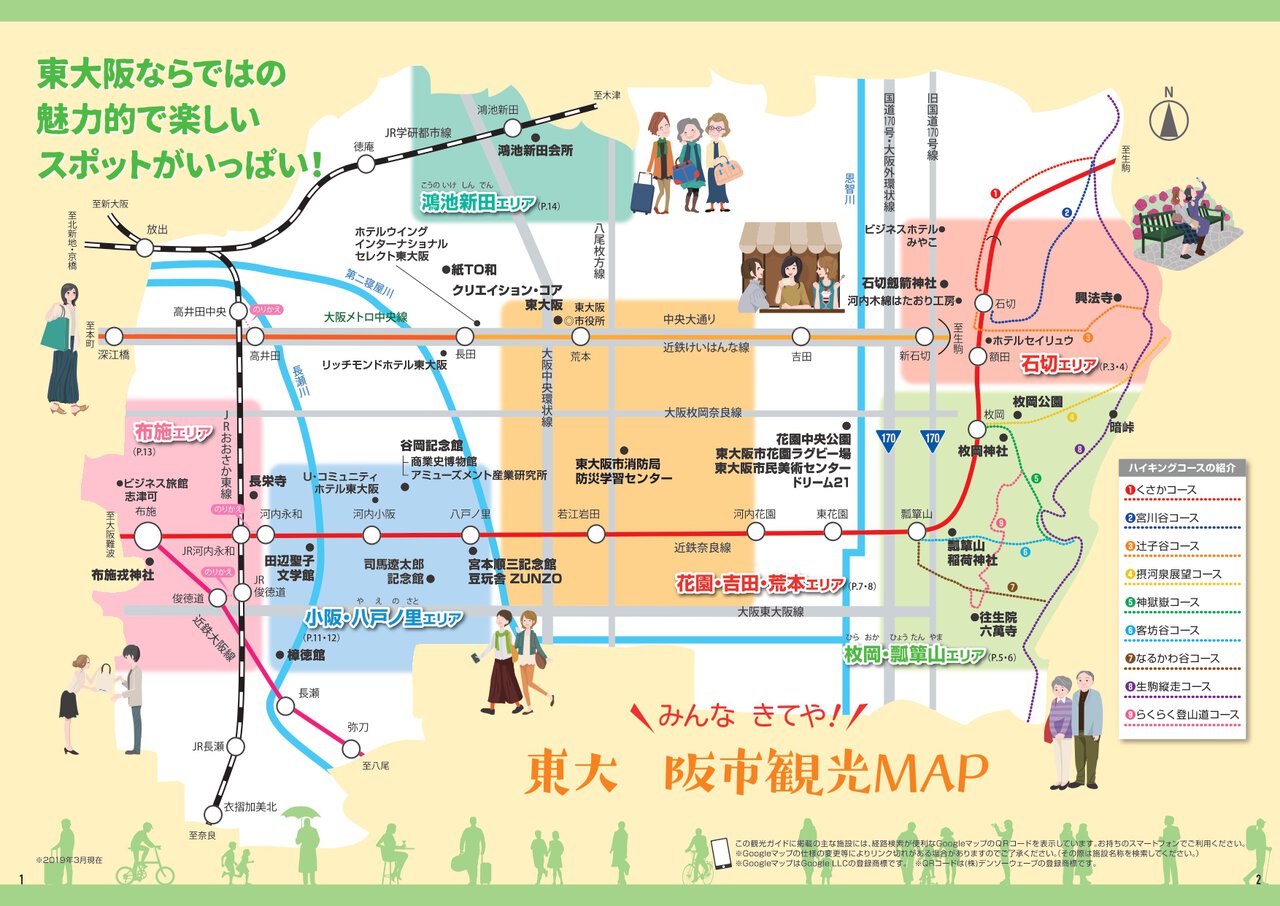