The Tengu Legend of Fukuoh Shrine

The Tengu Legend of Fukuoh Shrine 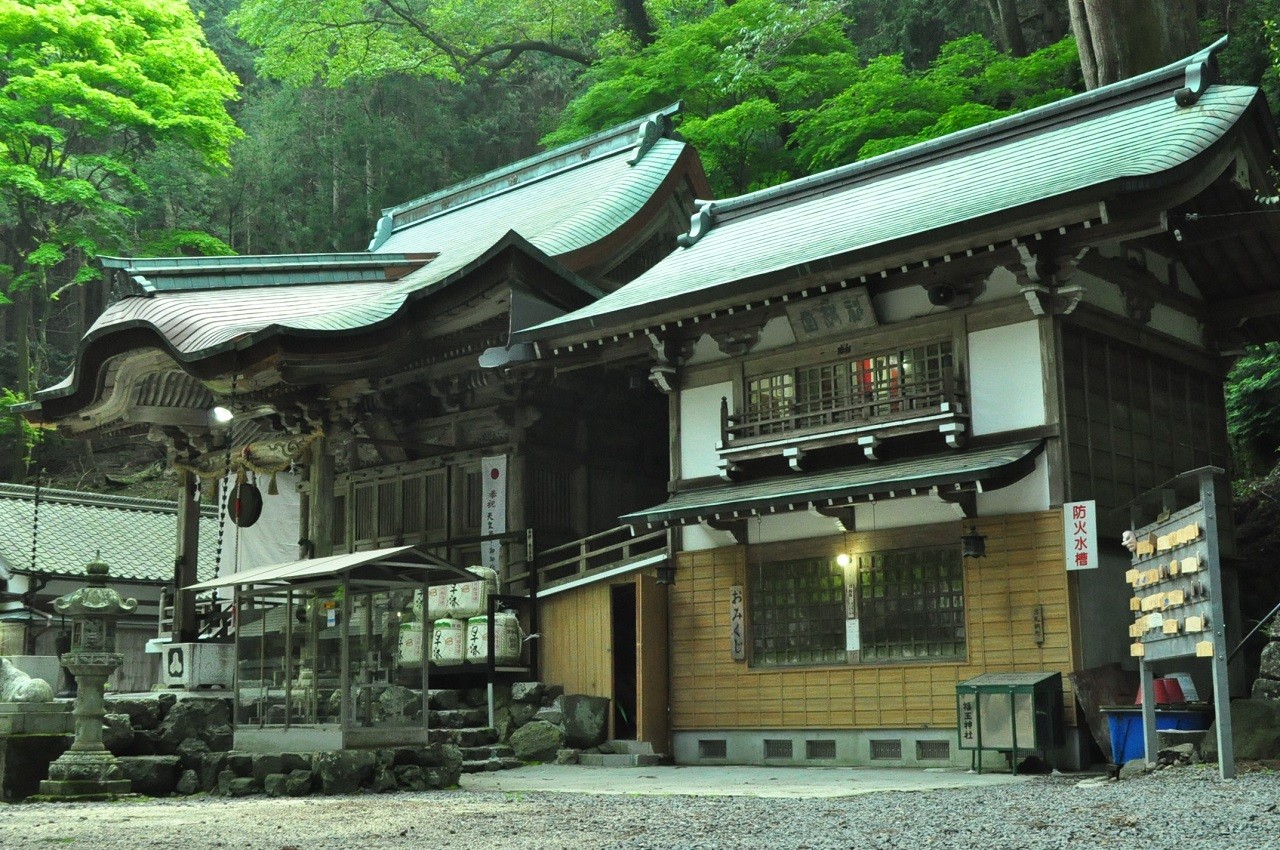 Around 1,400 years ago, during Emperor Bidatsu's reign, Kaikei the sculptor of Buddhist statues, visited Japan from the then Baekje Kingdom (Western Korean Peninsula) and carved Bishamonten and later enshrined it at Mt. Fukuo at the order of Prince Shotoku as divine protection for Japan and the Ise Shrine.
Ancient Japanese cedar grows wild in the shrine's compounds, giving it a somber atmosphere, and the oldest and largest of them all is a 1,000-year-old sacred tree called the "Crown Prince Tree", a display of its long and deep history.