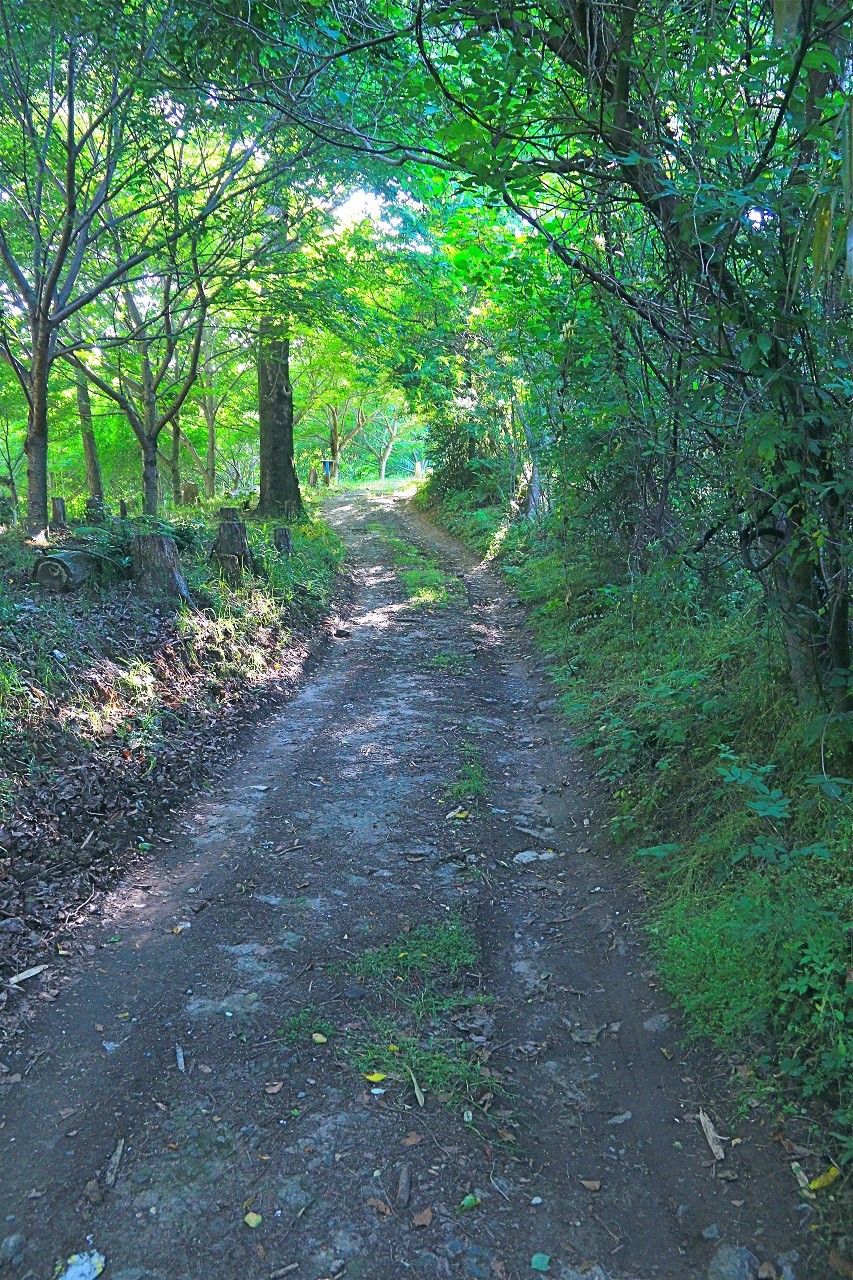 In 2020, the Tatsuta Kodo was recognized as a Japanese Heritage Site along with the famous landslide at Kame no Se.
The Tatsuta Kodo runs from Nara to Osaka, and is said to be the first state road in Japan, according to the description in the "Chronicles of Japan".
During the Nara period, it was used as a route for the emperor's imperial visit and was valued as an important traffic route between Yamato and Namba, and is still an important traffic hub connecting Nara and Osaka as it has been in ancient times.
Many people walk to visit the Tatsuta Kodo every year to feel the breath of their ancestors and follow in their footsteps.