A marriage spot in Shiroishi 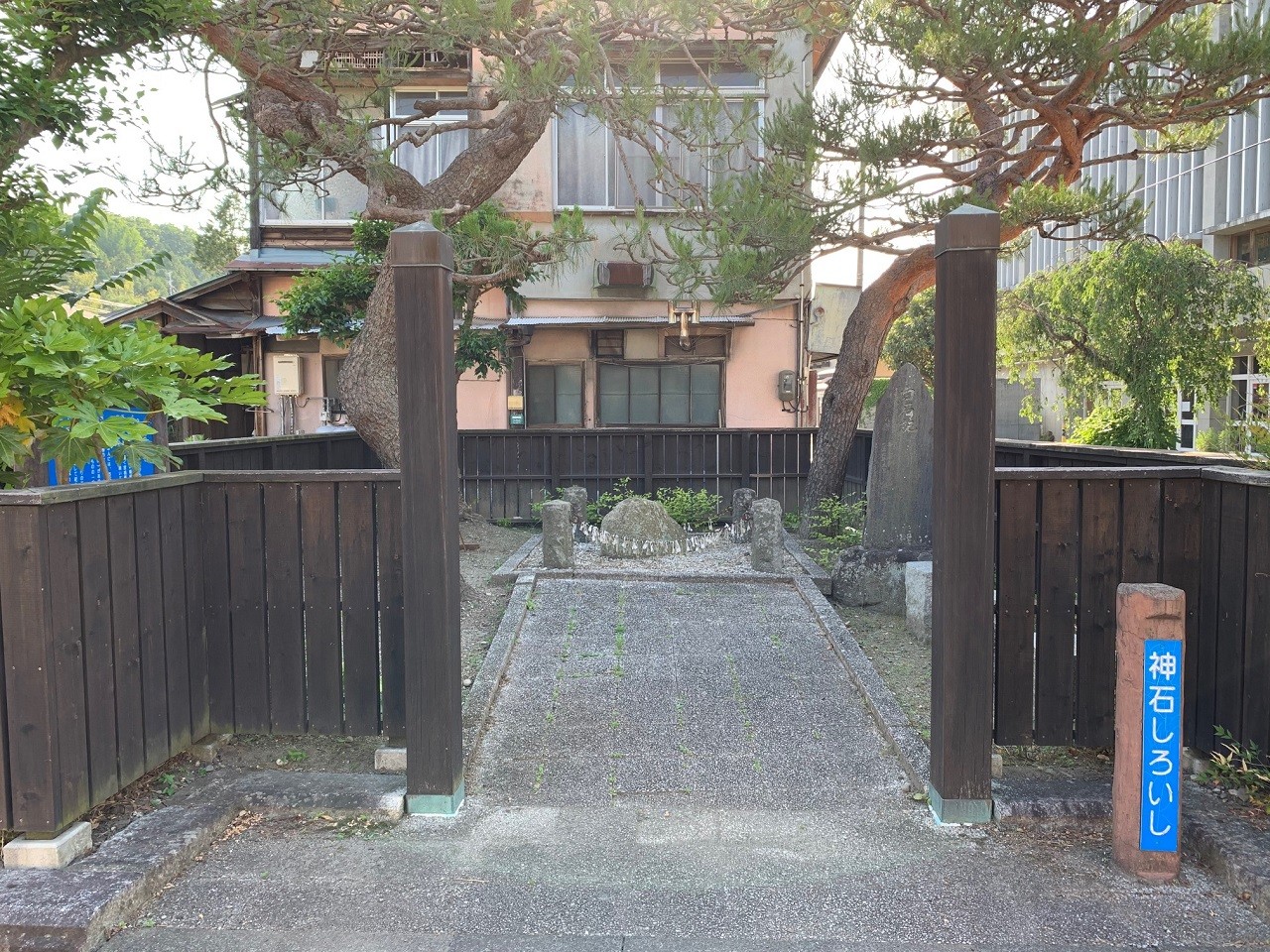 It is located between the Shiroishi Castle and the Sawabata River that feeds the outer moat of the Castle's San-no-maru ward. It is revered as a "Stone where the Kami Dwell."
People say that the stone's roots are so deep that they run from Shiroishi to Nenoshiroishi in Izumi-ku, Sendai City. And, similar to how the two distant stones are connected, people say that if one prays for a happy marriage at Shinseki Shiroishi, their prayers are fulfilled.


Shinseki Shiroishi – A Guide to Praying for Marriage 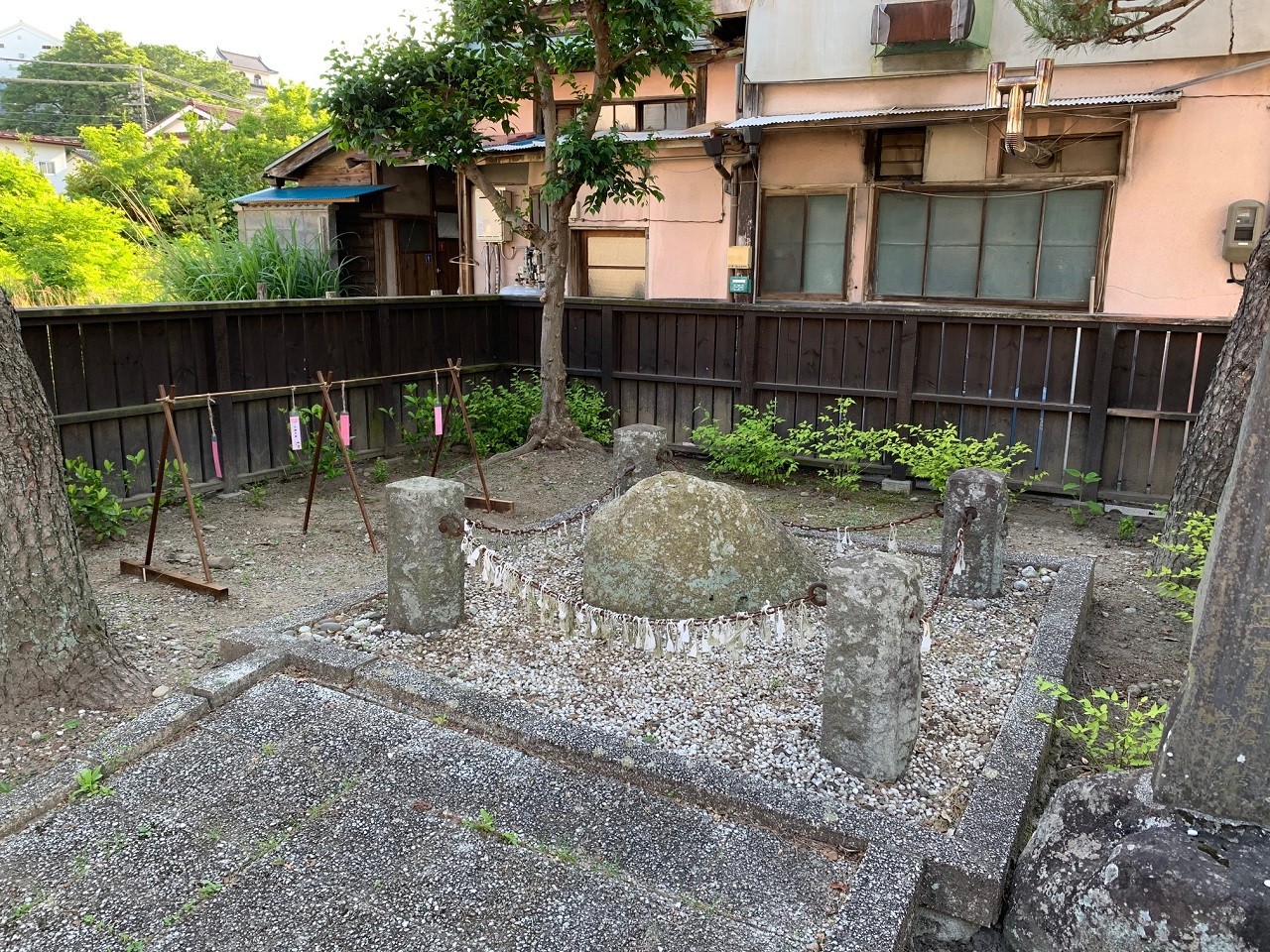 1) Purchase "Shiroishi Washi no Koyori" (Paper String) from the Shiroishi Station Tourist Information Centre (¥100 per koyori)
2) Reach "Shinseki Shiroishi," and tie the "Koyori" while thinking of your loved one.
3) Go around the "Shinseki Shiroishi" twice in a clockwise direction, pray to the stone, and your wishes will (surely) be fulfilled.