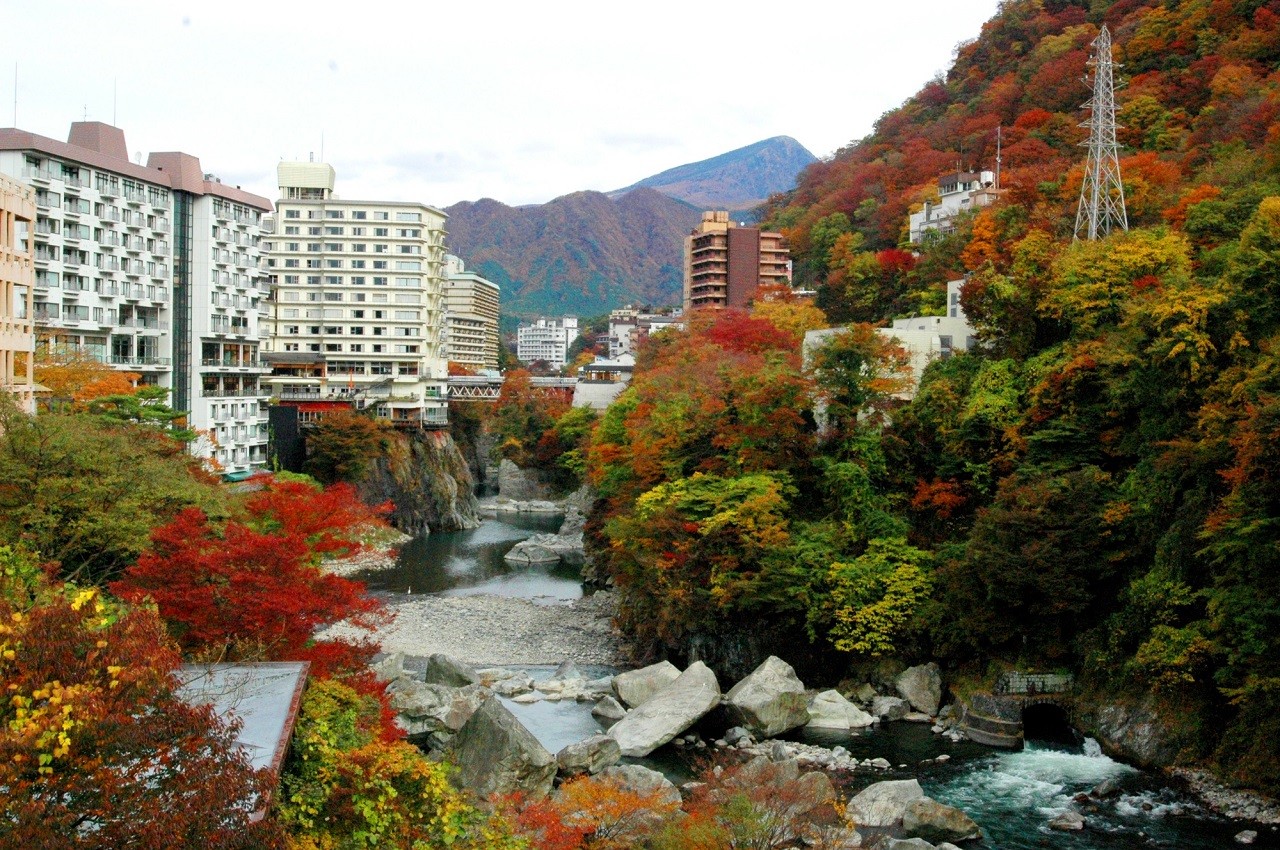 This is an onsen with an ancient, noble origin. It was discovered during the Edo period, and at the time could only be entered by Nikko's monks and feudal lords.
From the Meiji era, it was opened to the public and has been visited by many visitors.
Many hotels and inns have been built along the valleys of Kinugawa River, turning it into one of the foremost hot springs in the Kanto region.
It is a simple alkaline spring that is said to be good for nerve pain, stiff shoulders, fatigue, and health promotion.
It is tasteless and odorless and is gentle on the skin, making it a hot spring that can be enjoyed by many people.