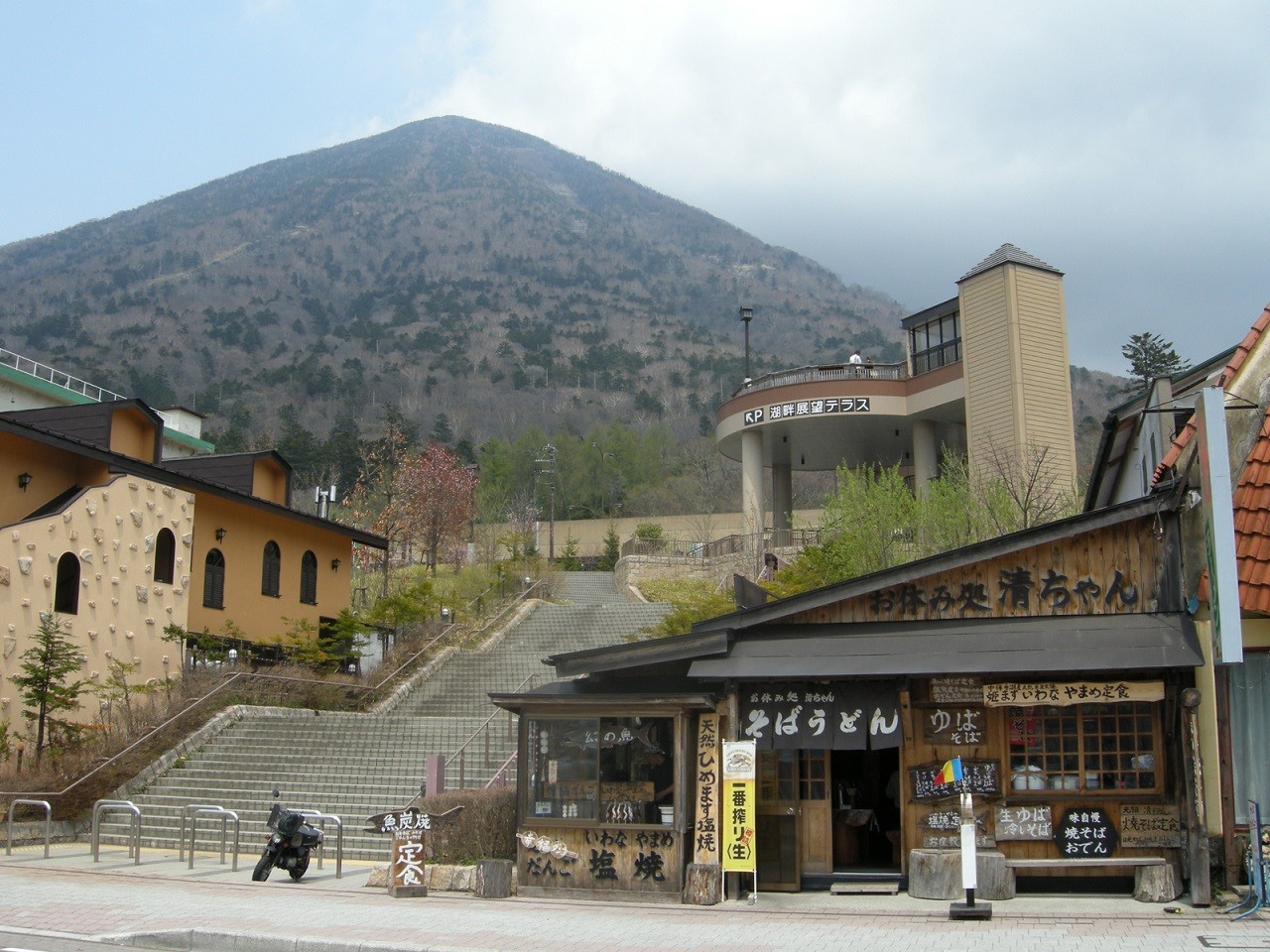 Chuzenji Onsen is near the Chuzenji Tachiki Kannon on the northern shore of Chuzenji Lake, the lake formed by lava from an eruption by Mount Nantai, as well as Futarasan-jinja Shrine Chugushi.
Its source is the Nikko Yumoto Onsen, and it began operating in 1951.
It is a hydrogen sulphide spring.
Nikko Yumoto is a high-temperature source at about 78 degrees, but as the water travels more than 12km, it reaches a temperature suitable for bathing.
Attractions such as the Kegon Falls are nearby, allowing you to view beautiful scenery in each season.