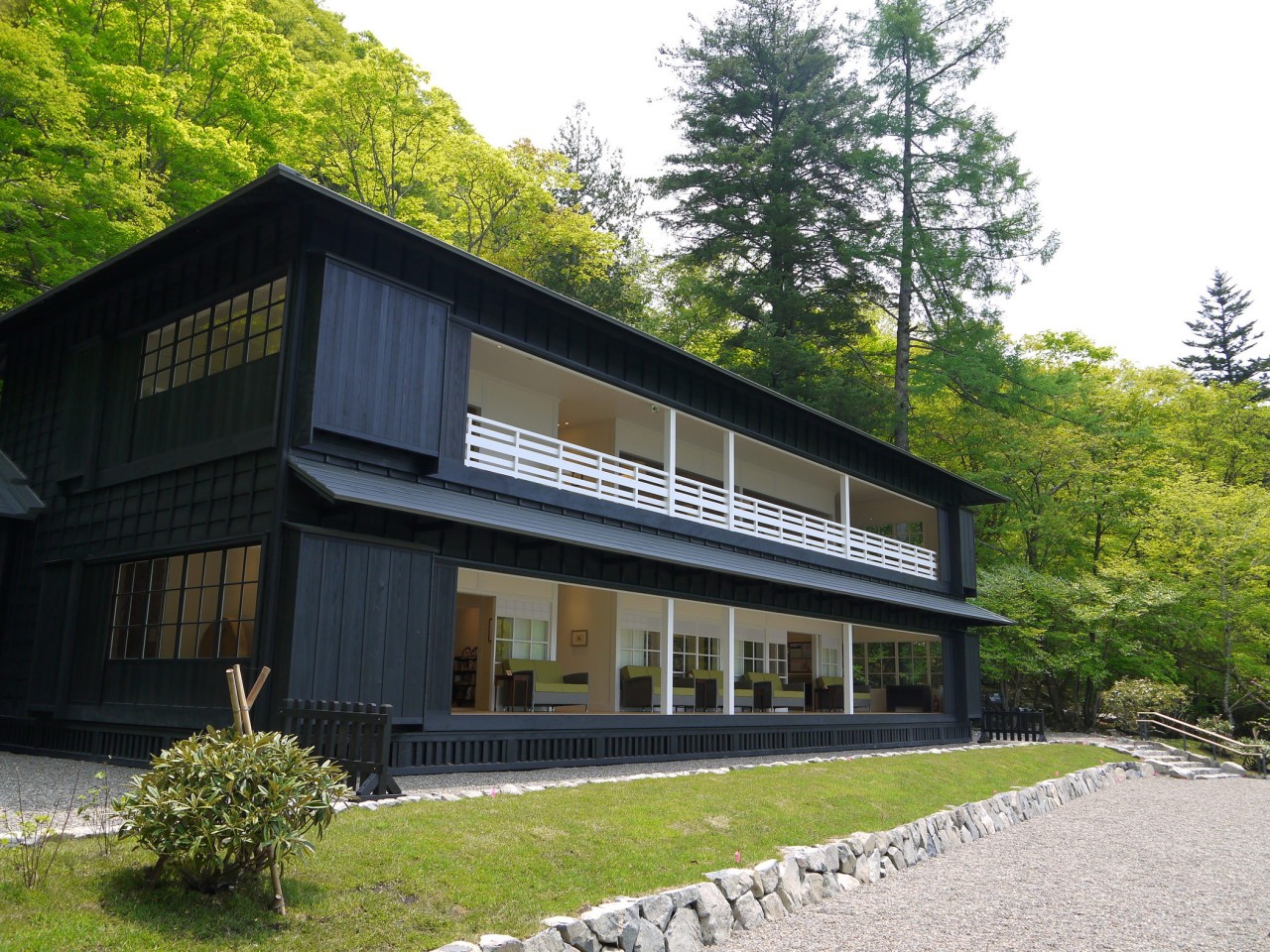 The British Embassy Villa Memorial Park is a park where you can enjoy coming into contact with the rich nature of Lake Chuzenji, as well as the history of the area as an international summer resort.
The buildings in the park were built in 1896 as the personal villa of Earnest Satow, the British diplomat who had a major influence on the Meiji Restoration, and have been restored to their appearance after that when they were used as the villa of the British Embassy for many years.
The interior provides an introduction to the history of the area as an international summer resort, as well as British culture at the time.
You can also have your fill of the "scenery like in a drawing" on the shores of Lake Chuzenji, which Satow loved, from the broad veranda on the second floor.

April / May / November
Monday (If it is a national holiday, transfer it to the next day or later)