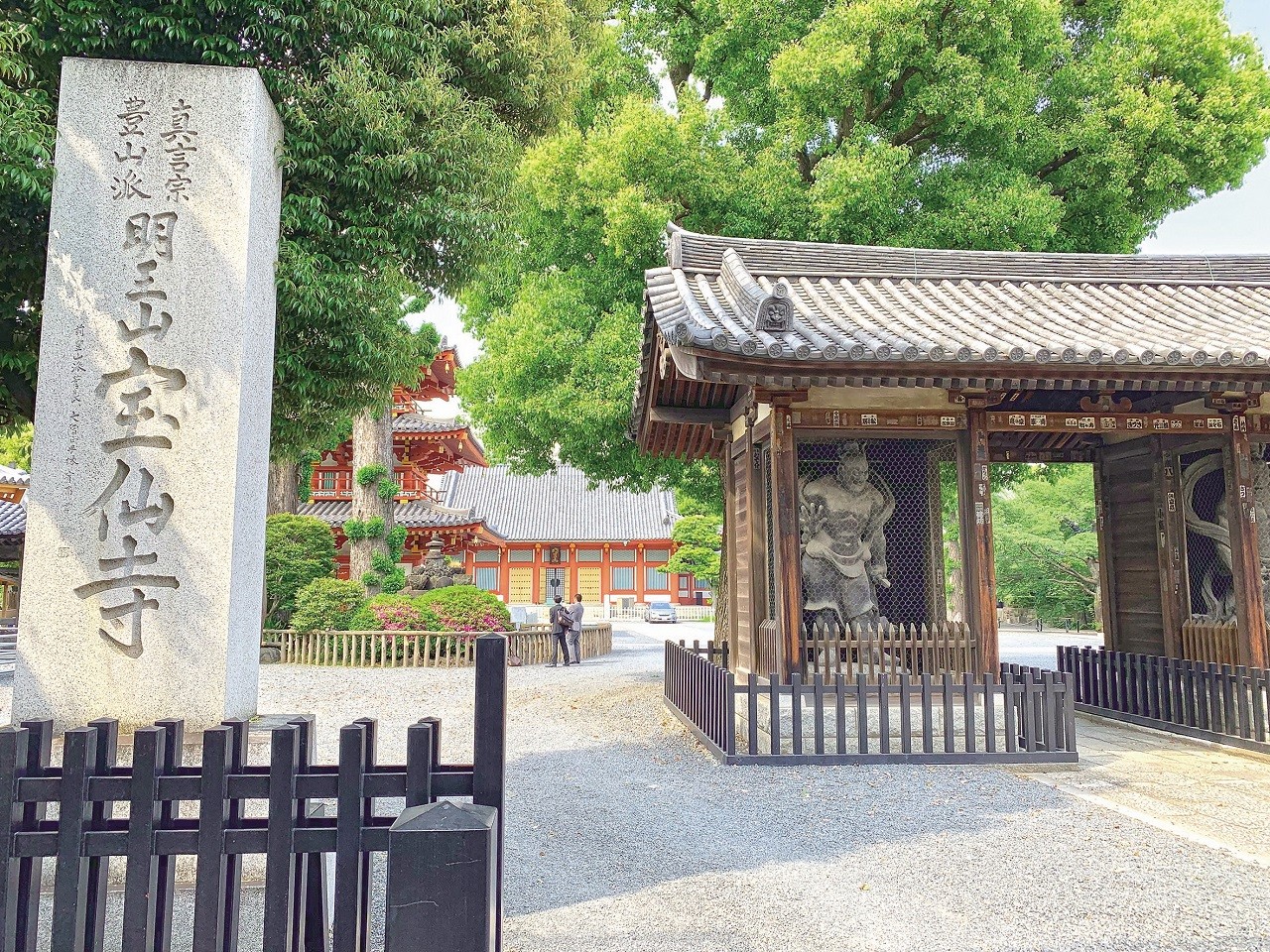 Hosen Temple, built in the late Heian Era by Minamoto no Yoshiie, is one of the largest temples in Nakano Ward.
In the Kamakura Period, statues of the five great wisdom kings were enshrined in the main building, with a focus on Fudō Myōō, or Acala, a Buddhist deity and one of the kings in question.
The temple grounds feature the Ishiusudzuka, or stone mill mound, which recalls the days in which the milling industry was booming, the Horie Familiy Grave, which enshrines influential people said to have laid the foundations for Nakano's development, and many other valuable sites, including the ruins of the old Nakano City Hall.

Transportation
A five minute walk from Nakano-Sakaue Station on the Tokyo Metro Marunouchi Line and the Toei Oedo Line.