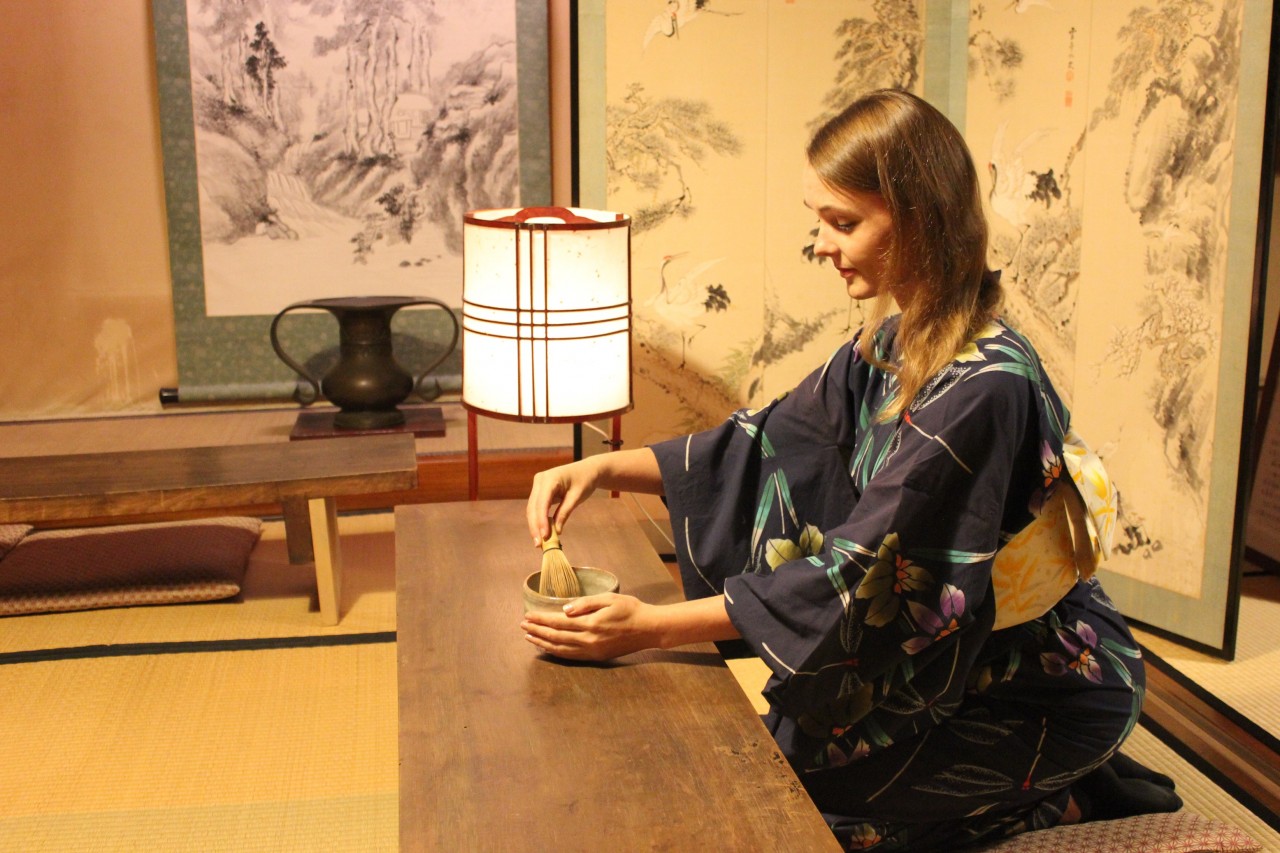 Chikuni-kaidō, also called “shio-no-michi” (“salt road”), was a road used to transport salt and other sea products from Itoi River near the sea to Omachi city in the mountains.
Today’s “Shionomichi Chojiya” is the old house of the Hirabayashi Family, who were salt wholesalers from the Edo period here in Omachi, which flourished as a station town along this road.
This “Chojiya” has been designated as a National Tangible Cultural Asset by the Ministry of Education, Culture, Sports, Science and Technology.
Chojiya offers various activities through which you can expose yourself to the culture and lifestyles of the Edo period.
These include trying on Japanese traditional clothing, participating in a tea ceremony, or tasting and comparing the sake of the three breweries of Omachi.

Opening Hours
Opening hours vary depending on the season.