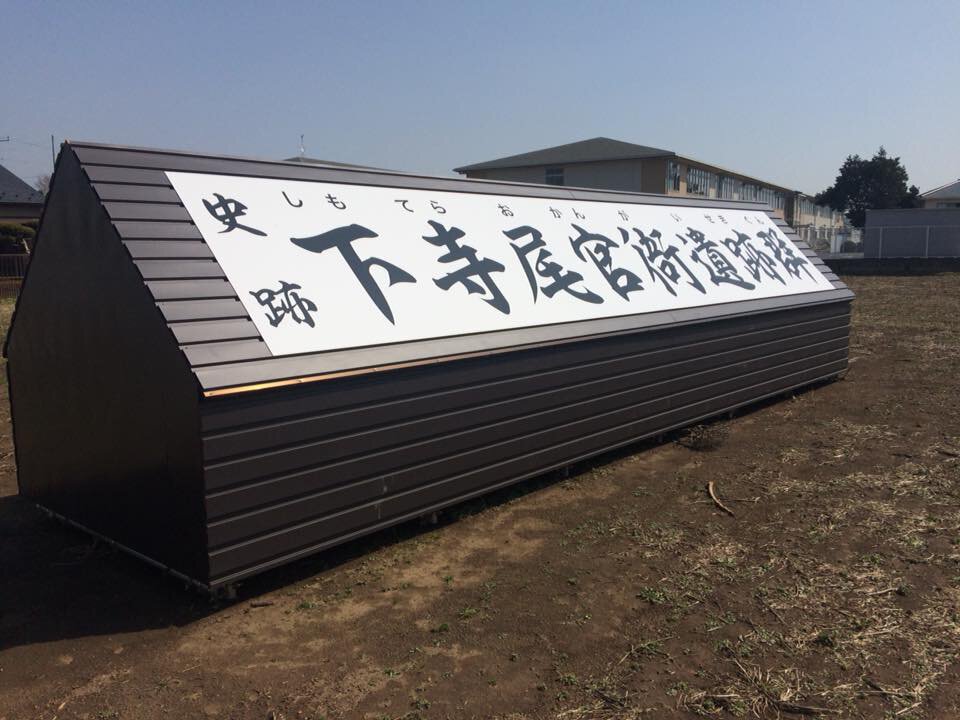 In 1957, volunteers, hoping for the investigation and preservation of the ruins built a monument dedicated to the Shichido Garan on the west side of the temporary school buildings of the Chigasaki Hokuryo High School.
It is designated as an historic site.

Address
390-3 Shimoterao, Chigasaki, Kanagawa, and others