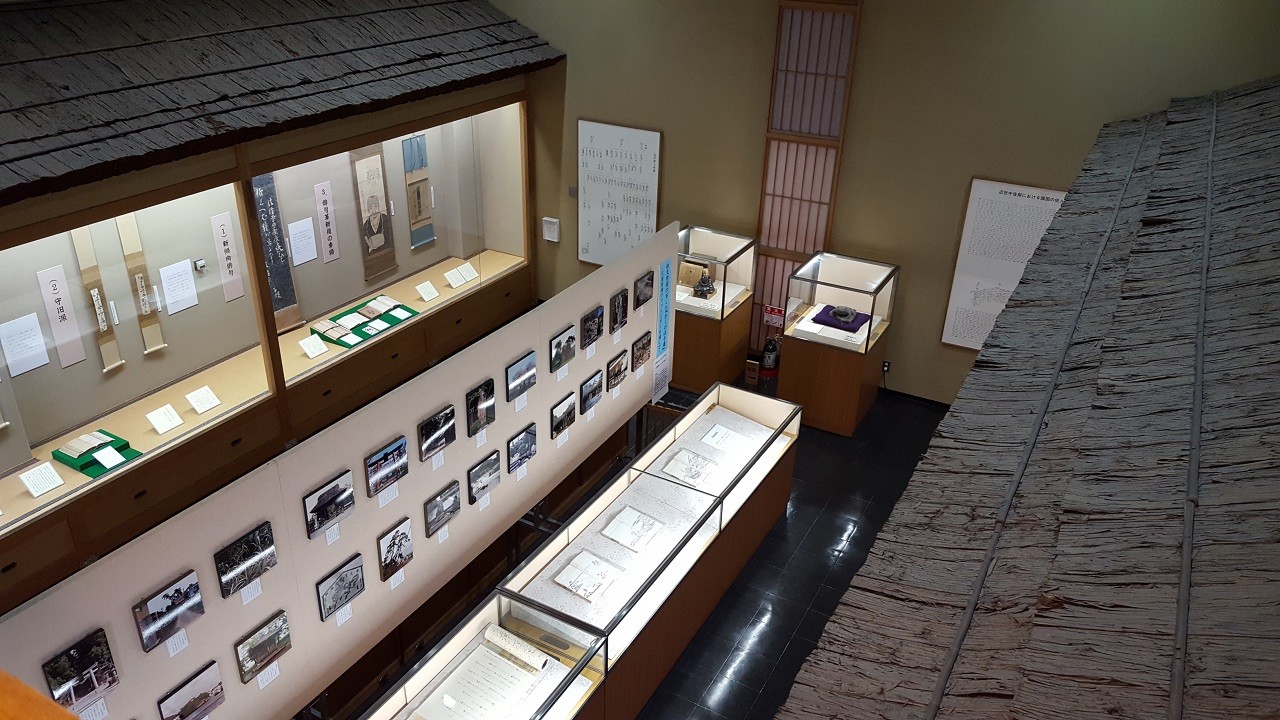 This memorial museum is located on the banks of the Sumida River overlooking the Shin-ohashi and Kiyosu-bashi bridges, once home to the humble abode of legendary poet Basho.
While based in his so-called "Basho-an" (a secluded home by the river where he lived for a time), Basho penned many famous works on his travels such as haiku poems and "Okunohosomichi" ("The Narrow Road to the Deep North").
In the 6th year of the Genroku era (1693) when the Shin-ohashi Bridge was first constructed, Basho, living nearby in his Fukagawa Basho-an, penned the haiku "First snow/falling/on the half-finished bridge" as he witnessed its construction, followed by the haiku "So thankful/in gratitude they tread across/the frosty bridge" when the bridge was completed.

Closed
Closed the second and fourth Mondays of every month (open if a national holiday falls on a Monday).
Year End and New Year holidays (12/29-1/3).

*There are special New Year openings on 1/2 and 1/3 in the exhibition room only.
Temporary closures (equipment inspections, changing exhibitions, etc.)