One of the largest "comprehensive universities of the Edo period" in Japan. 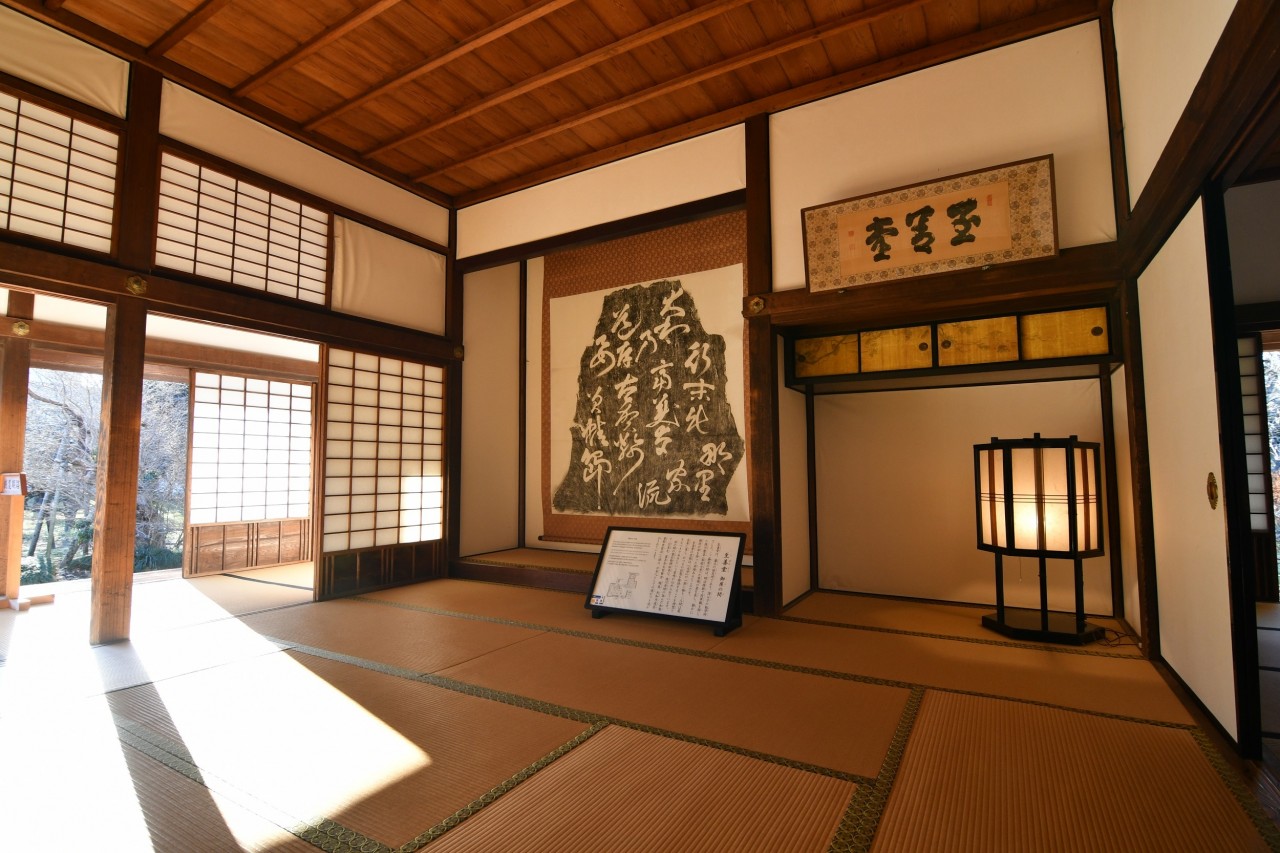 As a counterpart facility to Kairakuen Garden, this is also recognized as a Japan Heritage Site.
Among the largest of its kind in Japan, it was established in 1841 by the 9th daimyo of the Mito domain in order to cultivate citizens that would protect and develop the country.
The last shogun, Yoshinobu Tokugawa, studied here in his early years and, after formal restoration of political authority to the emperor, lived confined here for a period of time.