4 Isami Kondo - the head of the Shinsengumi and greenery course

Isami Kondo - the head of the Shinsengumi and greenery course

Chofu city is the birthplace of Isami Kondo, a renowned head of the “Shinsengumi” that played an active role at the end of the Edo period (1603-1868).
This walking course will bring back memories of “Isami Kondo” as his birthplace and gives a feeling of relaxation with greenery in Musashinomori Park vastly spreading north and south around Chofu Airport. 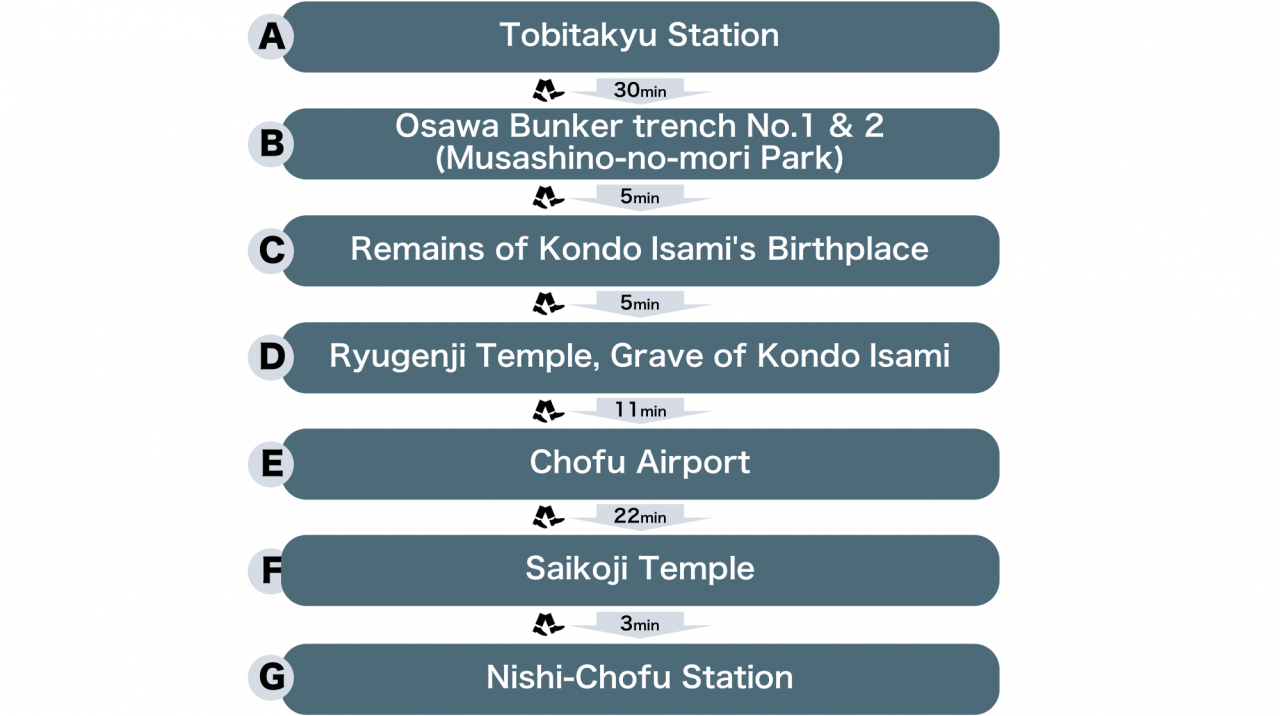 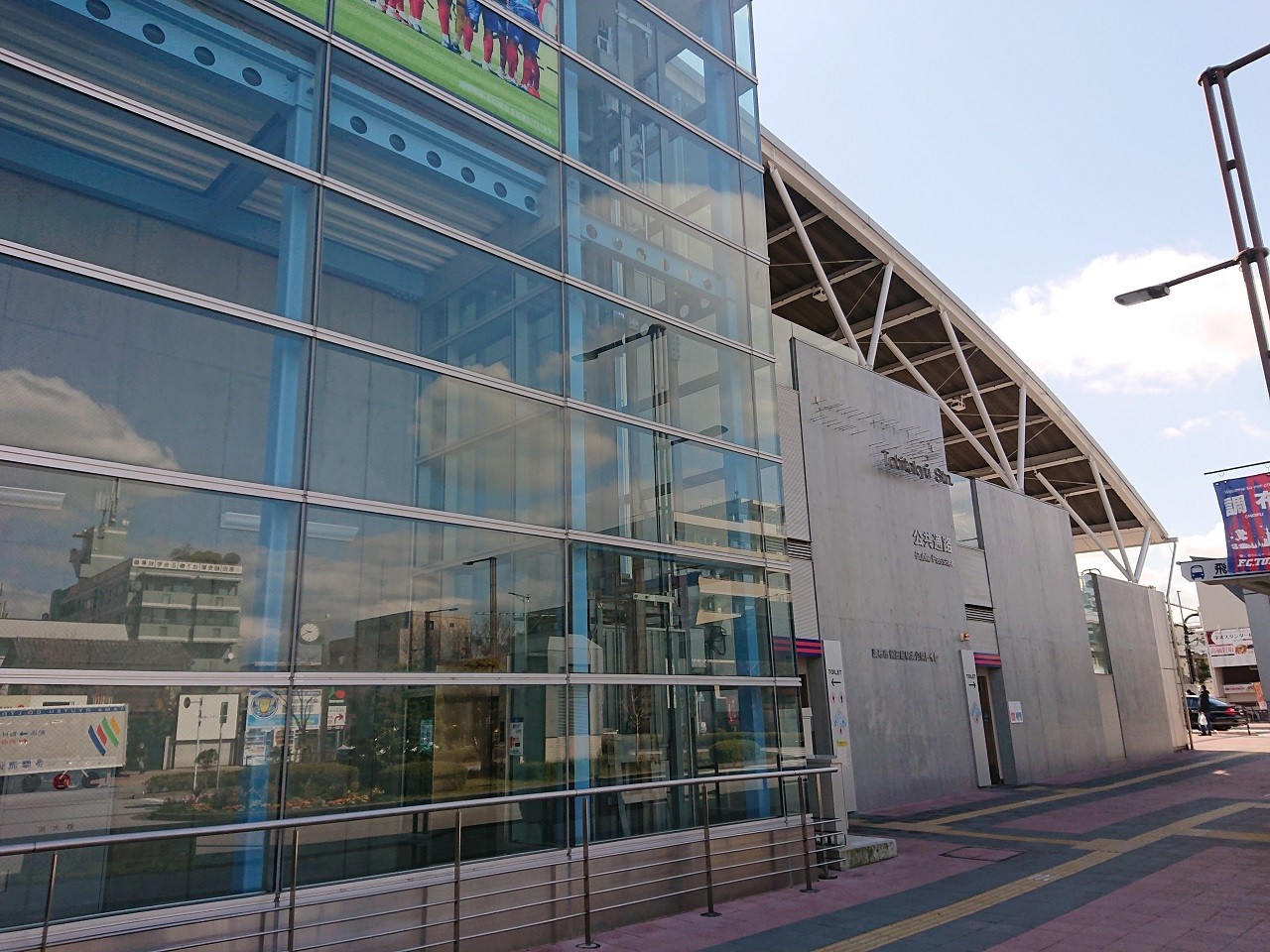 Tokyo Stadium (Ajinomoto Stadium), which is widely used for soccer games and various events, is located near Tobitakyu Station, and is used as the nearest station. 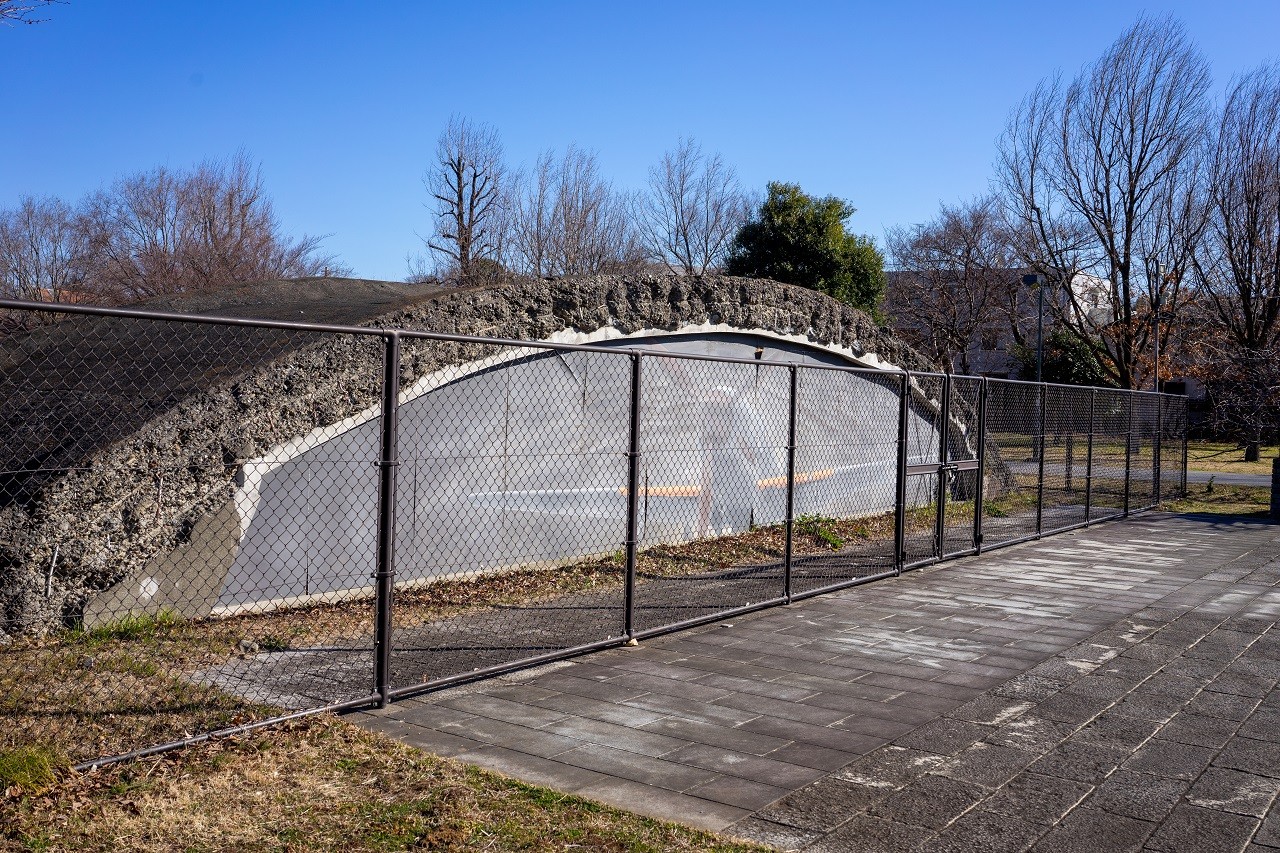 In the park, there remain two hangars (bunkers) constructed to protect warplanes from airstrikes.
During the Pacific War, valuable warplanes were stored in the bunkers to prepare for the coming decisive battles in the mainland. 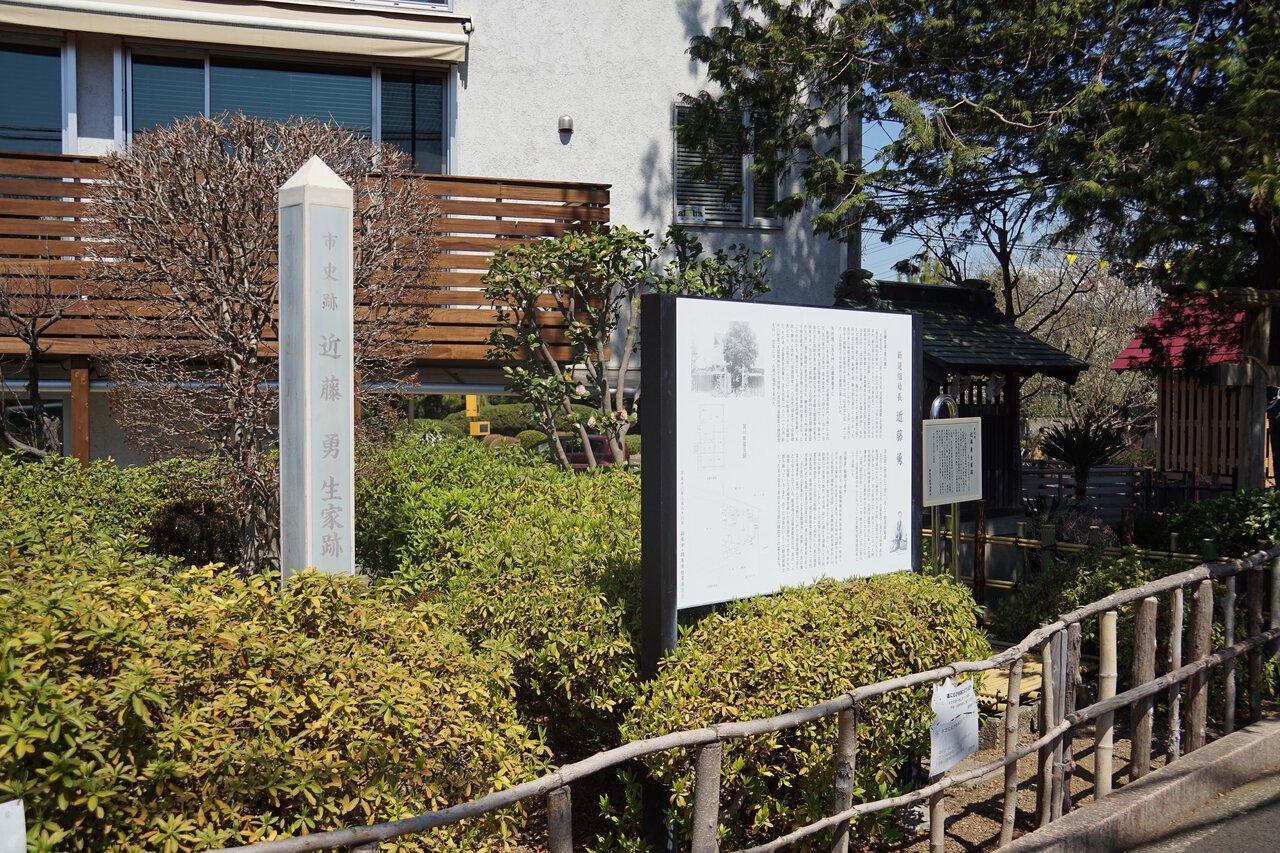 Kondo was born in 1834, the third son of the Miyagawa family in Kami-ishiwara village.
His birthplace was demolished in 1943, and now only a well remains on the premise.
It was designated as one of the city's historic sites in 1950. 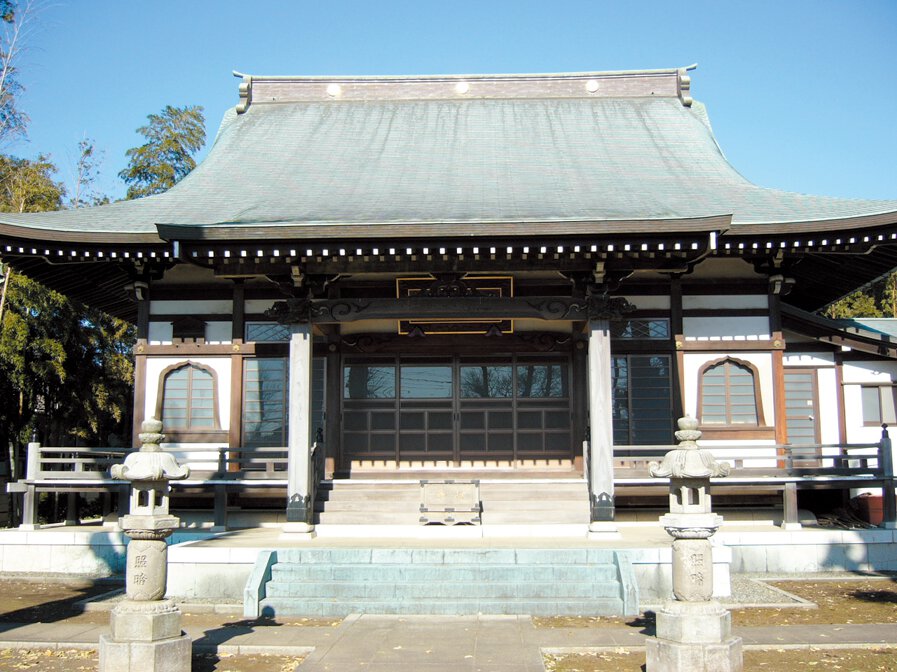 Ryugen-ji is a Soto-sect temple located a 5-minute walk from Isami Kondo's birthplace.
His tomb is found in the precinct. 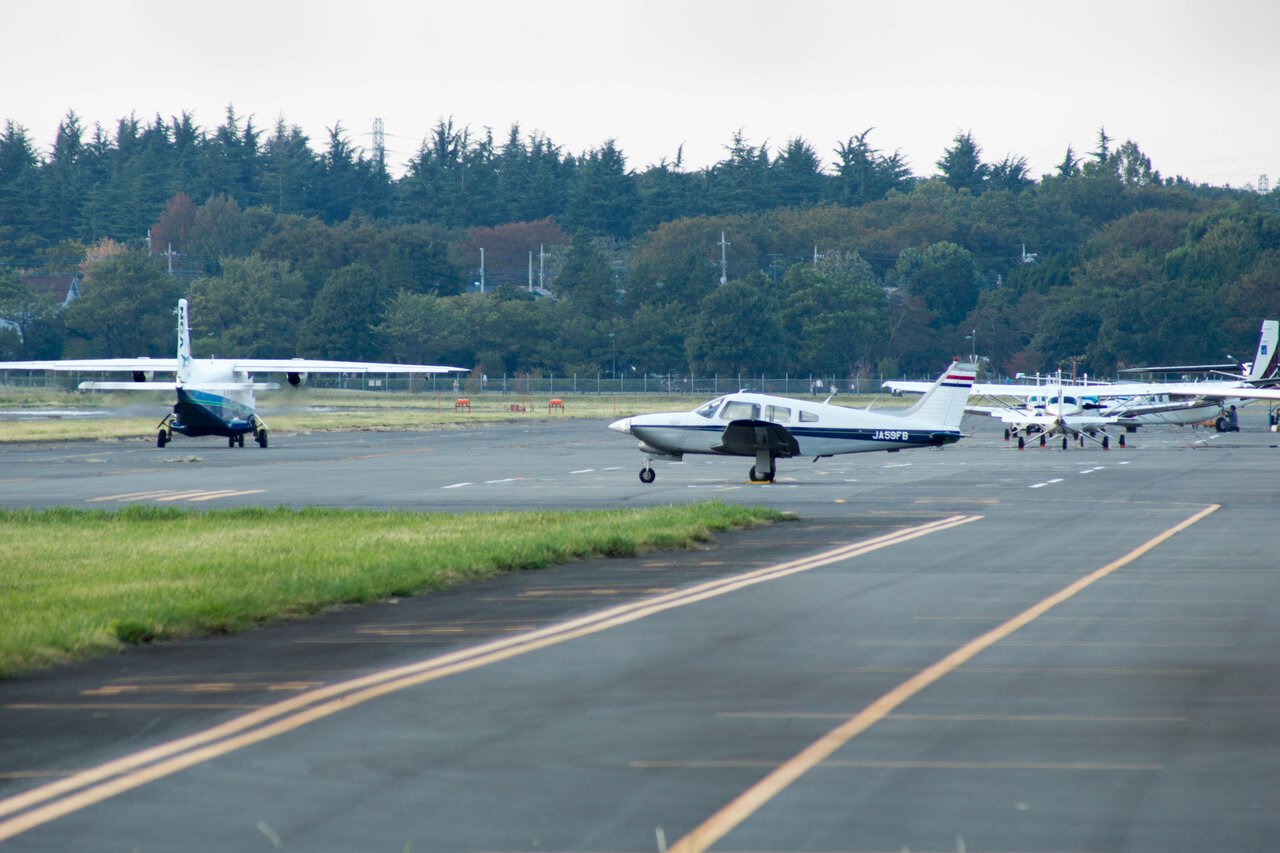 Fresh food, including vegetables and fish harvested in the morning on the Izu Islands are carried by air, allowing locals and visitors to eat fresh food sent from the Izu Islands in the restaurants in the city. 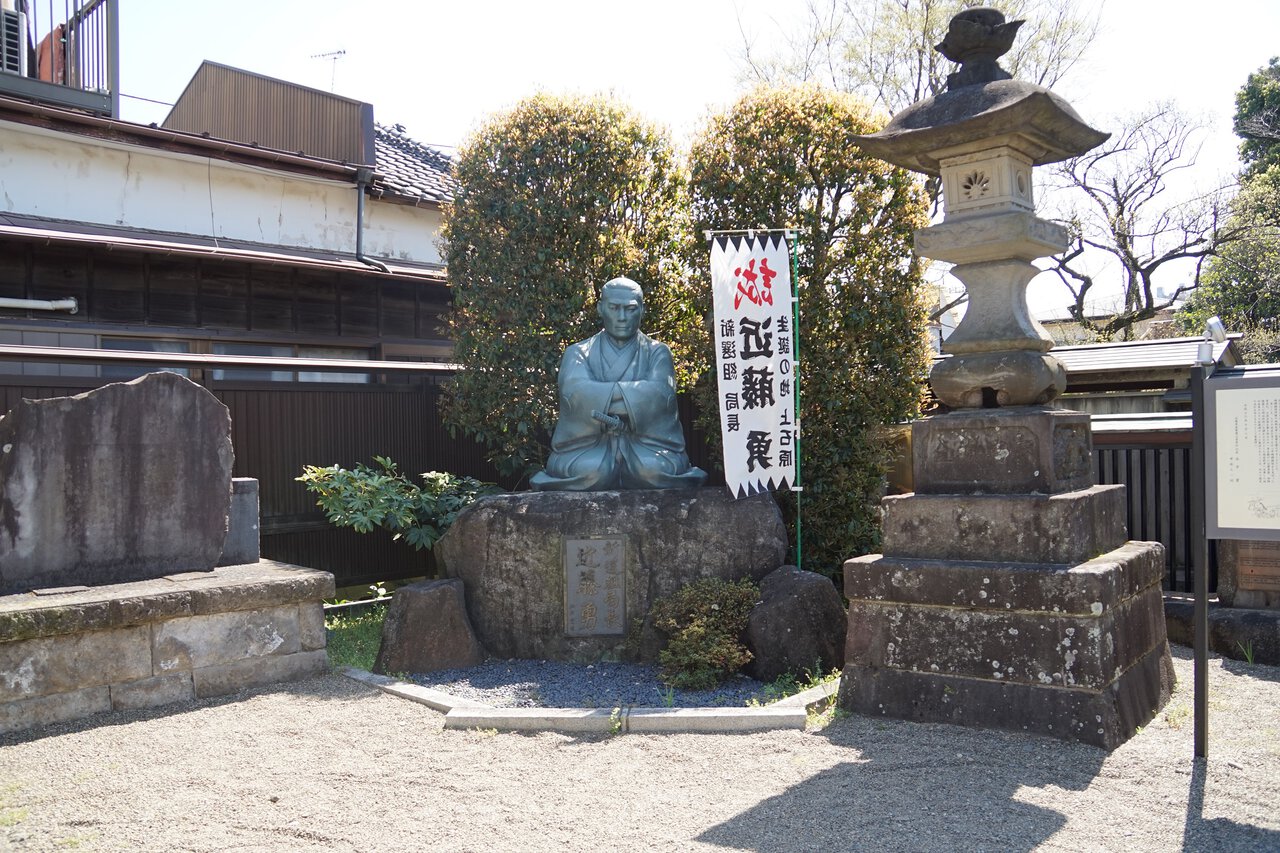 The seated statue of Isami Kondo in front of the gate was built in 2001 to commemorate the 130th year of his death. 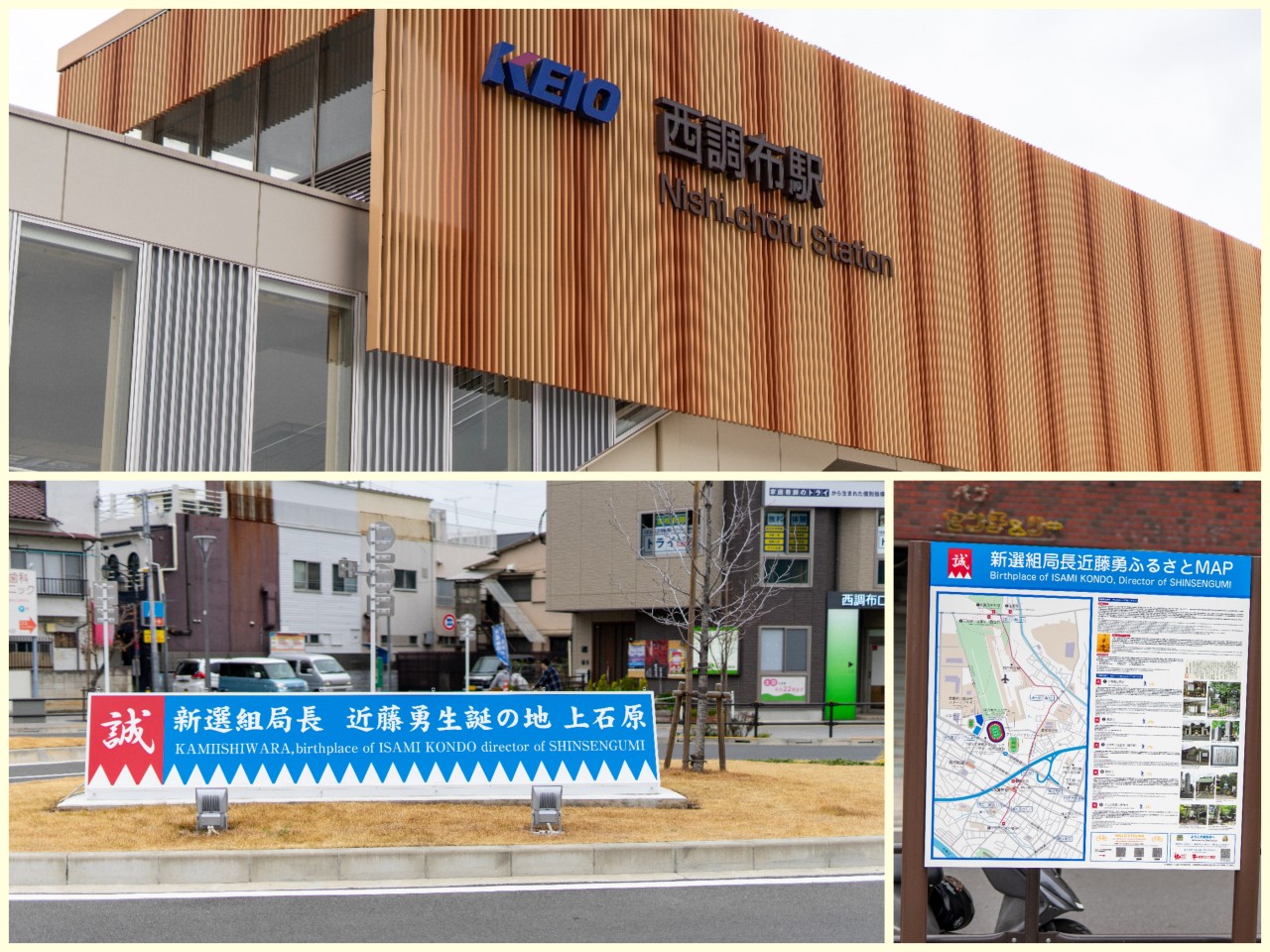 Back to "Chofu Recommended Sightseeing Course"