The background of Mikasa’s construction 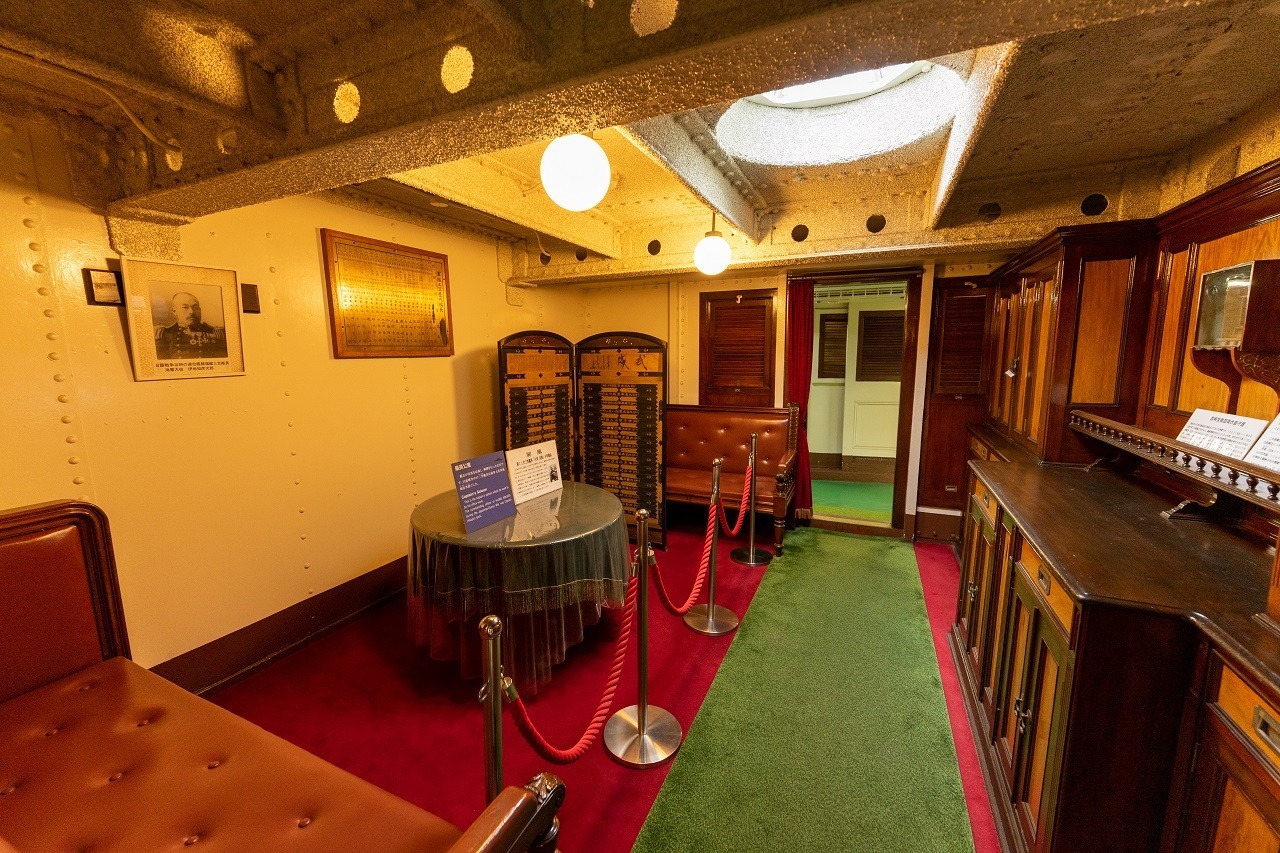 Mikasa is one of Japan’s most famous battleships.
As the flagship of the Combined Fleet led by Admiral Heihachiro Togo, Mikasa was used in the Battle of Tsushima, one of the largest naval battles of the Russo-Japanese war (1904-1905).

In this battle that took place on Tsushima Strait, Japan’s Combined Fleet all but annihilated the Russian fleet that was considered the strongest in the world at the time. While the Russian fleet lost virtually all ships in this battle, the Japanese fleet lost only a few small ships.
The victory was overwhelming to a degree rarely seen in the history naval battles. This victory drastically improved Japan’s international position, causing European countries and the United States to recognize Japan as one of the great powers.


The background of Mikasa’s construction 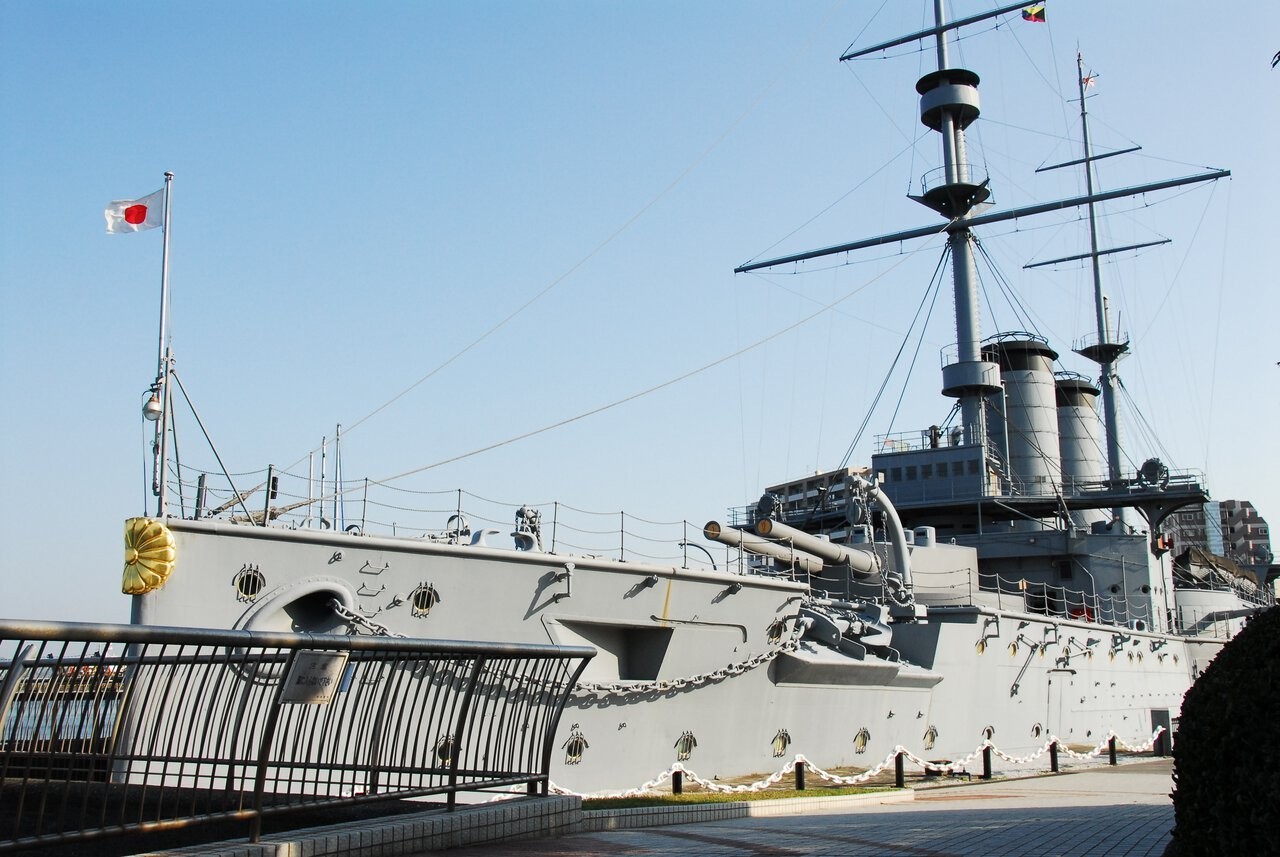 A series of events beginning with the First Sino-Japanese War that took place in 1894 led to the construction of Mikasa. Japan won the First Sino-Japanese War, and Qing ceded a portion of Liaodong Peninsula (Dalian) to Japan under the Treaty of Shimonoseki.
However, an intervention was carried out by three countries: Russia, Germany, and France, which were aiming to expand their influences in East Asia. Called the Triple Intervention, this intervention demanded that Japan return the Liaodong Peninsula to China. Lacking the military power to confront these three nations, Japan acceded to this intervention.

Through this experience, Japan saw the military forces of the Western powers as a threat to national sovereignty and territory, and made it its urgent duty to strengthen its military as well. Japan carried out a shipbuilding program called the “Six-Six Fleet” by which it bolstered its navy by six battleships and six armored cruisers.
As the sixth battleship of this program, Mikasa was ordered from the Vickers shipyard in the United Kingdom and was completed in 1902.


Mikasa, one of the three world-renowned memorial battleships 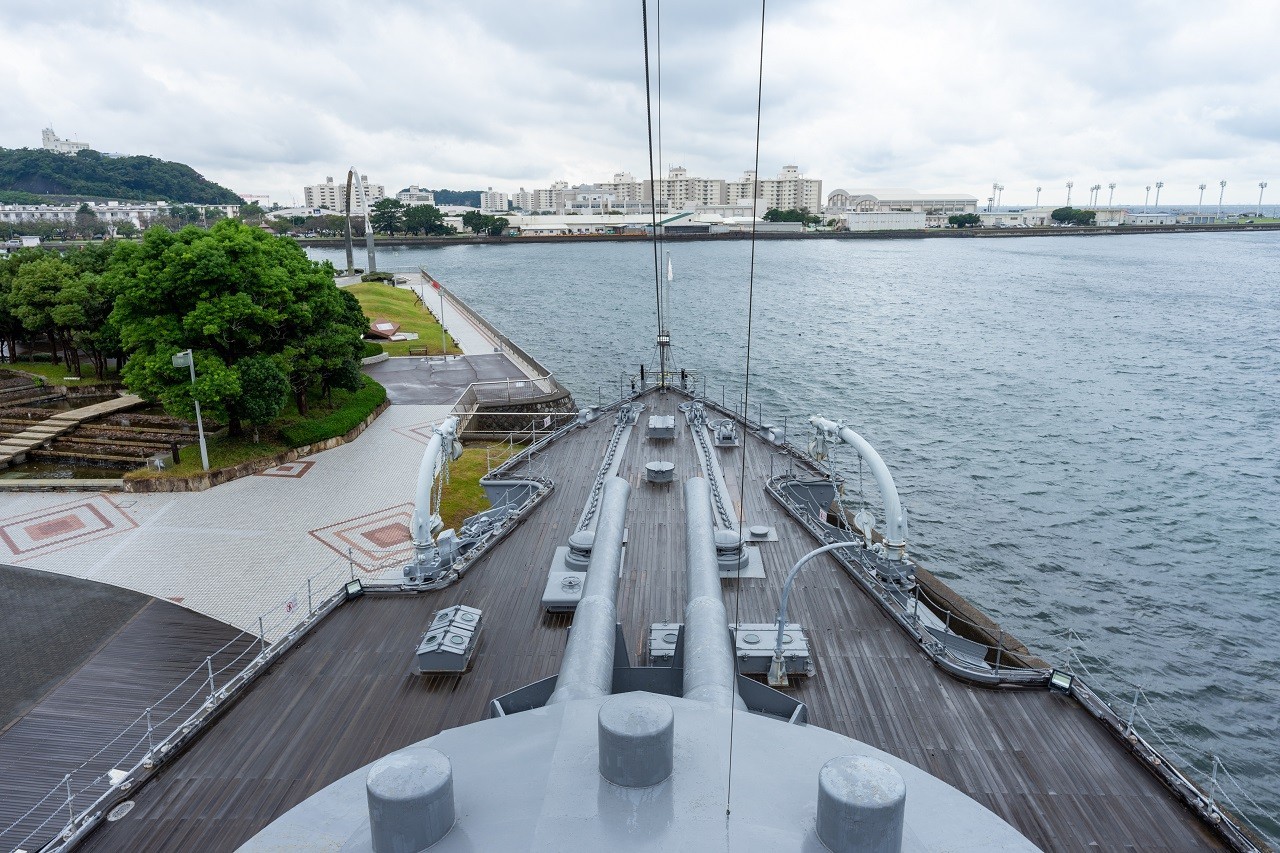 Mikasa’s decommission was decided in 1922 under the Washington Naval Treaty.
Mikasa was severely damaged during the Great Kanto earthquake of 1923, was unregistered from the navy, and was scheduled for destruction. However, the Japanese government received many requests for the preservation of Mikasa as a historic monument in consideration of its central role in the Battle of Tsushima. As a result, the preservation of Mikasa as a memorial ship was decided under the condition that it would be disabled for battle, and it was immobilized for good in Yokosuka in 1926.

Mikasa is the oldest steel battleship in the world that still exists. Together with the United Kingdom’s Victory and the United States’ Constitution, it is one of the three world-renowned memorial battleships today. Mikasa has also been designated a cultural property constituting a Japan Heritage.
It was also included among the top 20 museums in Japan on Tripadvisor in 2020.