The Outline of the Egawa House 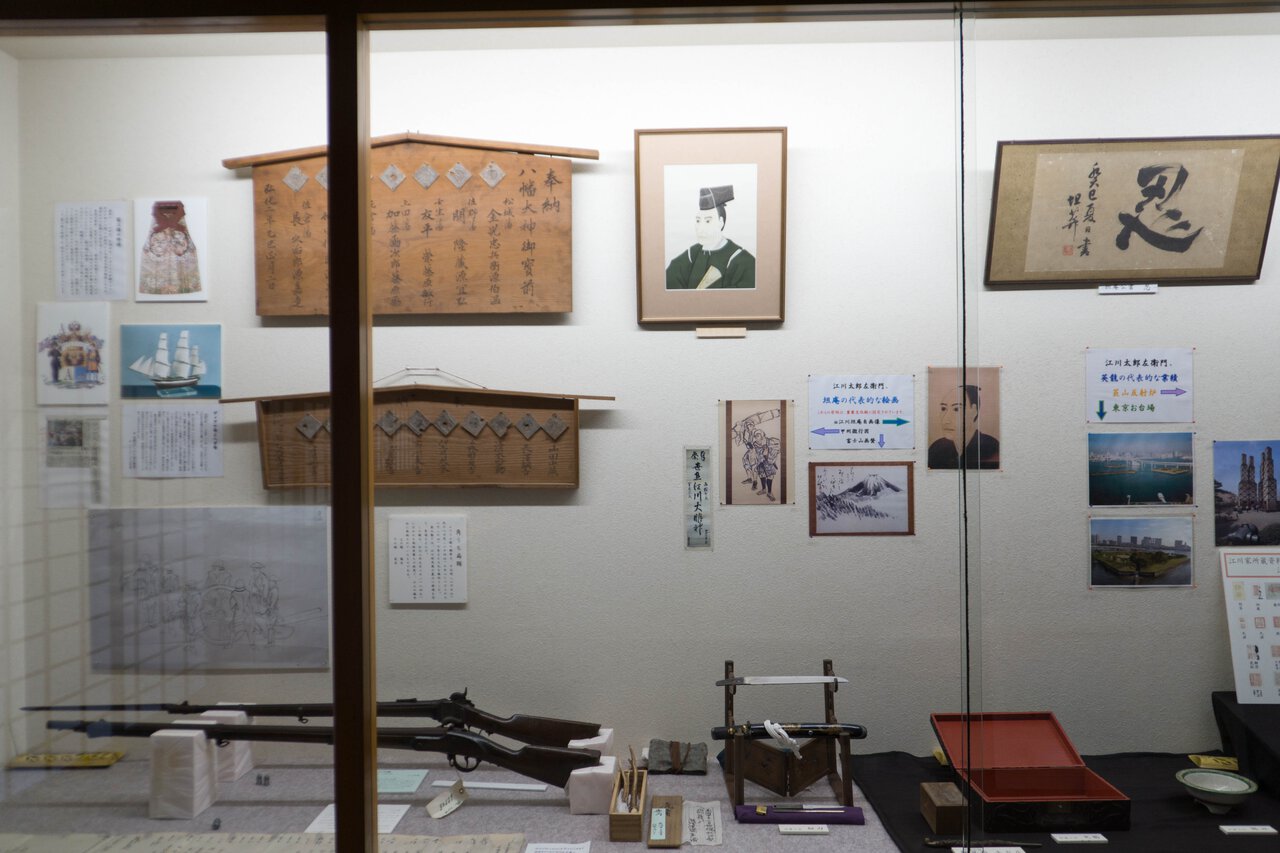 The Egawa House was built by Hidetatsu (Tarozaemon) Egawa who was well known as a creator of the “Nirayama Reverberatory Furnace” that was officially registered as UNESCO World Heritage Site in 2015.

Hidetatsu Egawa was succeeded to the name of “Tarozaemon” and so the “Tarozaemon” was more popular than his original first name, Hidetatsu.
Because Hidetatsu Egawa was a prefectural governor, the Egawa House used to be “Magistrate’s Office of Nirayama (Nirayama Daikanjo)”, the Egawa family was appointed as a governor of the districts such as Izu, Suruga, and Sagami by the Tokugawa shogunate for almost the entire time of the Edo era.


The History of the Egawa House 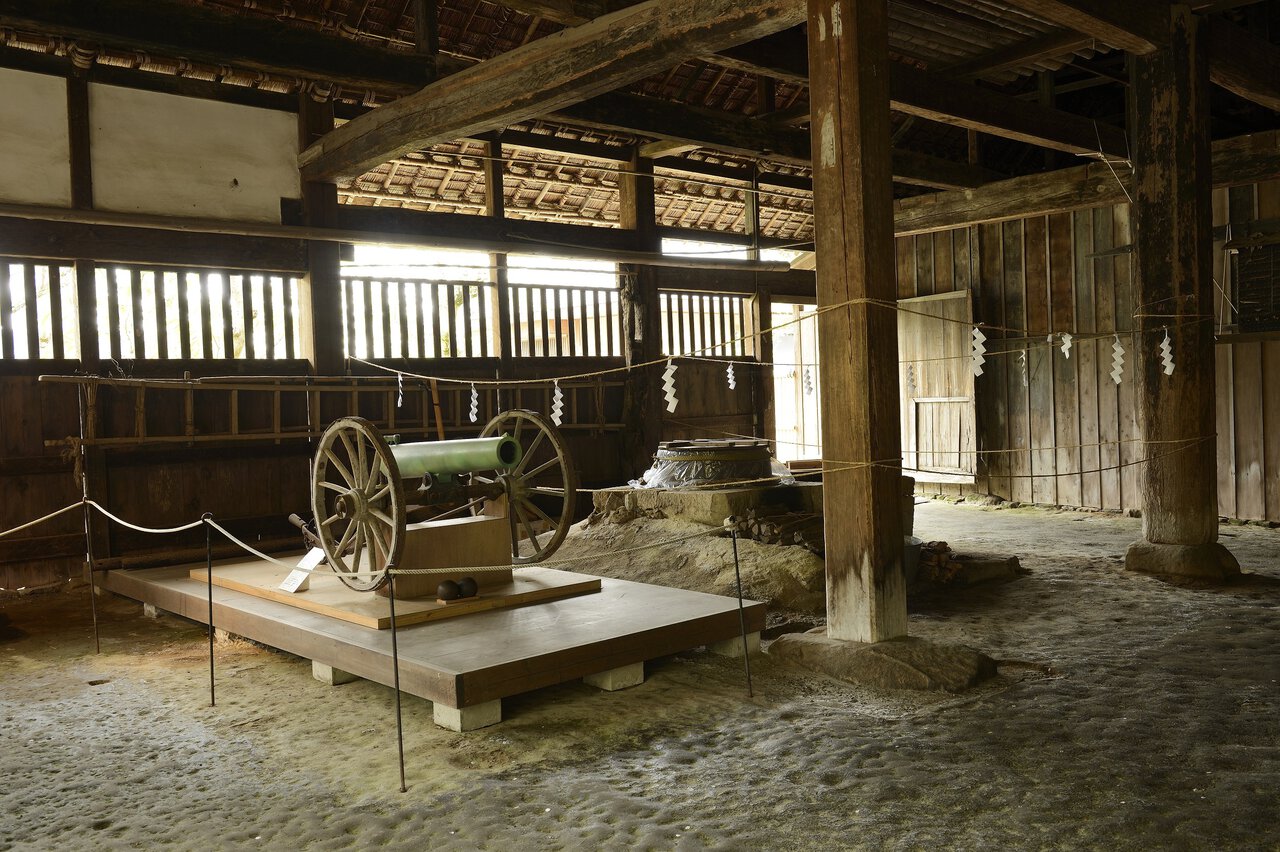 The Egawa family has a long history about 900 years from the Middle Ages to the present.

The Egawa House and its area were the center of local politics from the period of the Age of Civil Wars to the middle of the Meiji era.
Because it is rare that the area became the center of regional control and administration for such a long time, it was designated as a national historical site in Japan in 2004.

The achievement of Egawa Hidetatsu is not limited to only the construction of the “Nirayama Reverberatory Furnace”, to disseminate the Western gunnery, such as to direct the construction of the fort in Shinagawa; he played a major role in the defense policy in the Edo shogunate.
In addition, Hidetatsu is well known for manufacturing bread (dry bread for army) for the first time in Japan and is also called “bread-maker” because he spread how to make breads all over the country.
This Egawa house is the place where the bread was baked the first time in Japan. 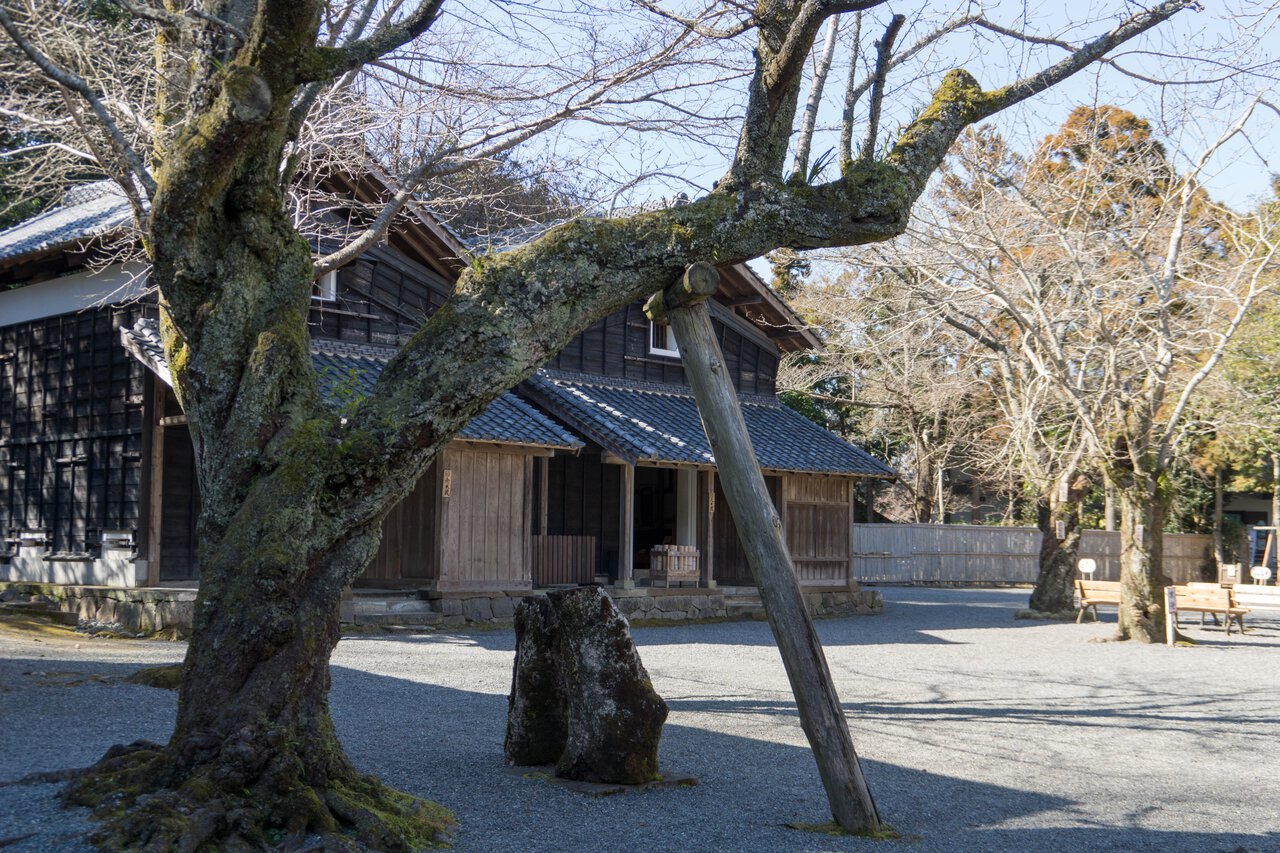 The site of the Egawa House is 11,000㎡.
There is also a courtyard with bamboo groves and a pond.
It was built to symbolize the high status of the magistrate’s office in the Edo period.
In the Egawa House, you can see a number of valuable exhibits on the achievements of Hidetatsu Egawa.
By visiting the Egawa house and learning more about Hidetatsu Egawa, you will further deepen your understanding of the World Heritage “Nirayama Reverberatory Furnaces” and his life.

Closed
The third Wednesday of every month, December 31st and January 1st