A “museum” with “routes” connecting together the history, culture, and natural environment of Yokosuka

The Yokosuka Route Museum is connected together by “routes” leading between places to enjoy Yokosuka’s abundant nature and notable historical and cultural sites scattered around this city.
The whole city is thus construed as a new sort of a “museum” that connects abundant nature with the interesting culture and history of Yokosuka from the time when Japan opened up to the world and entered modernity.

The Yokosuka Route Museum covers a wide variety of locations beginning with Yokosuka Iron Works, which played a central role in the history of Japan’s modernization since the country opened up to the world after Perry’s arrival.
Novel technologies and culture spread all over Japan from Yokosuka Iron Works during this time. In addition to such historical aspects, the Museum introduces the natural environment of Yokosuka, beginning with the abundant greenery and the “two seas” that are Tokyo Bay and Sagami Bay.
Please enjoy the abundant nature of Yokosuka while exploring historical sites that tell the story of the beginning of modernization of Japan.

Please feel the history of the beginning of the modernization Japan and experience the “retro-modern” Yokosuka. 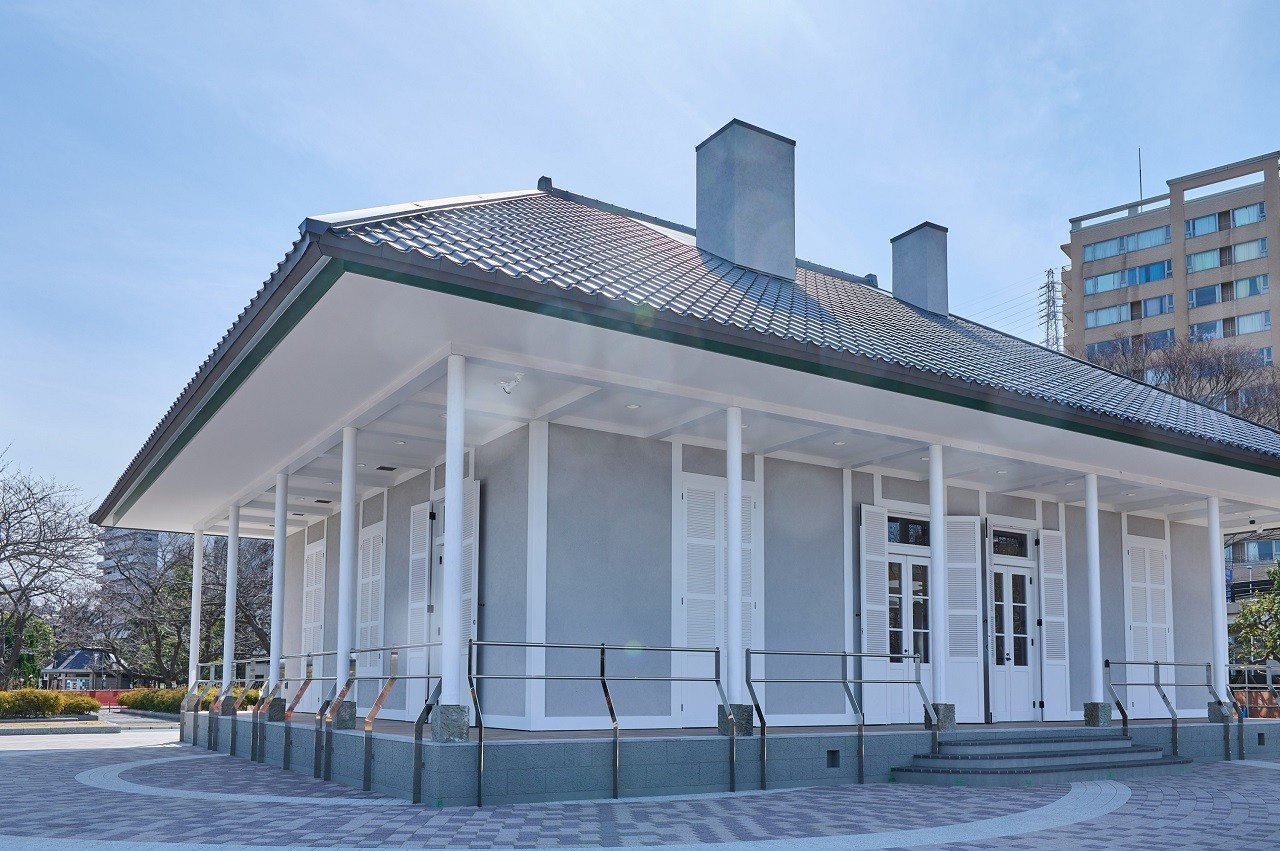 A recreation of the oldest western-style building on Honshu constructed around 1869. 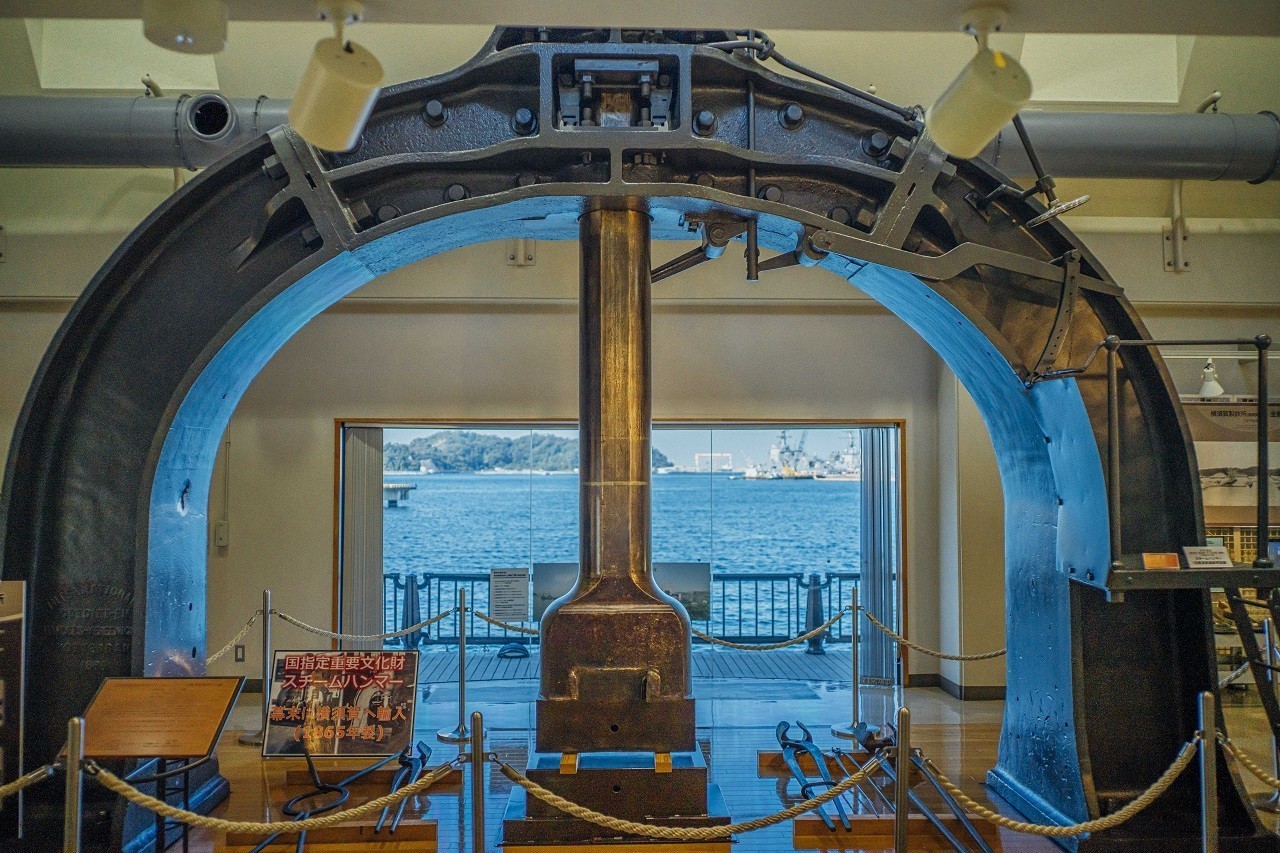 The oldest steam hammers existing in Japan that were used to shape hot iron through the power of high-pressure steam. 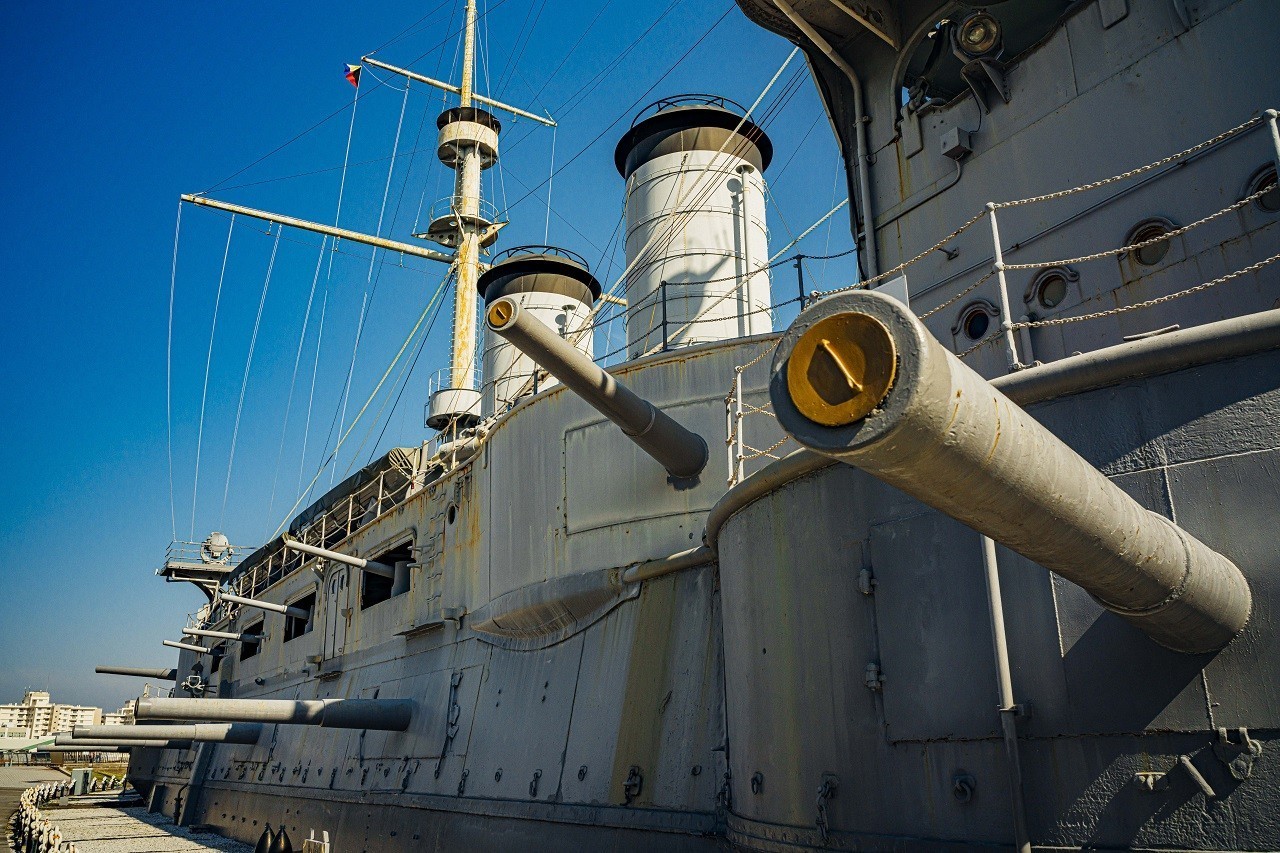 The oldest steel battleship still existing in the world.
Recognized as a Japan Heritage Cultural Property. 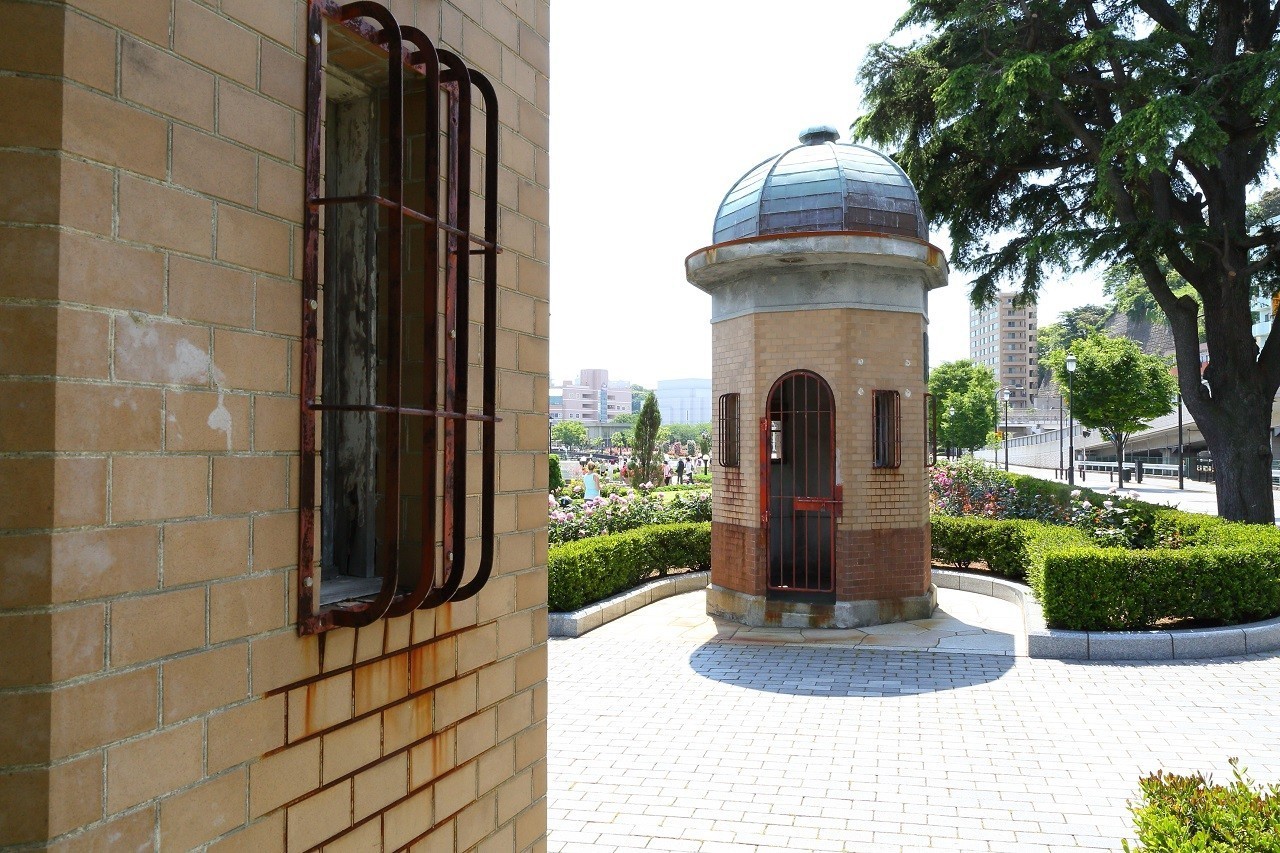 The entrance to the waterfront where ships arrived at and departed from the Naval Station and Naval Arsenal. 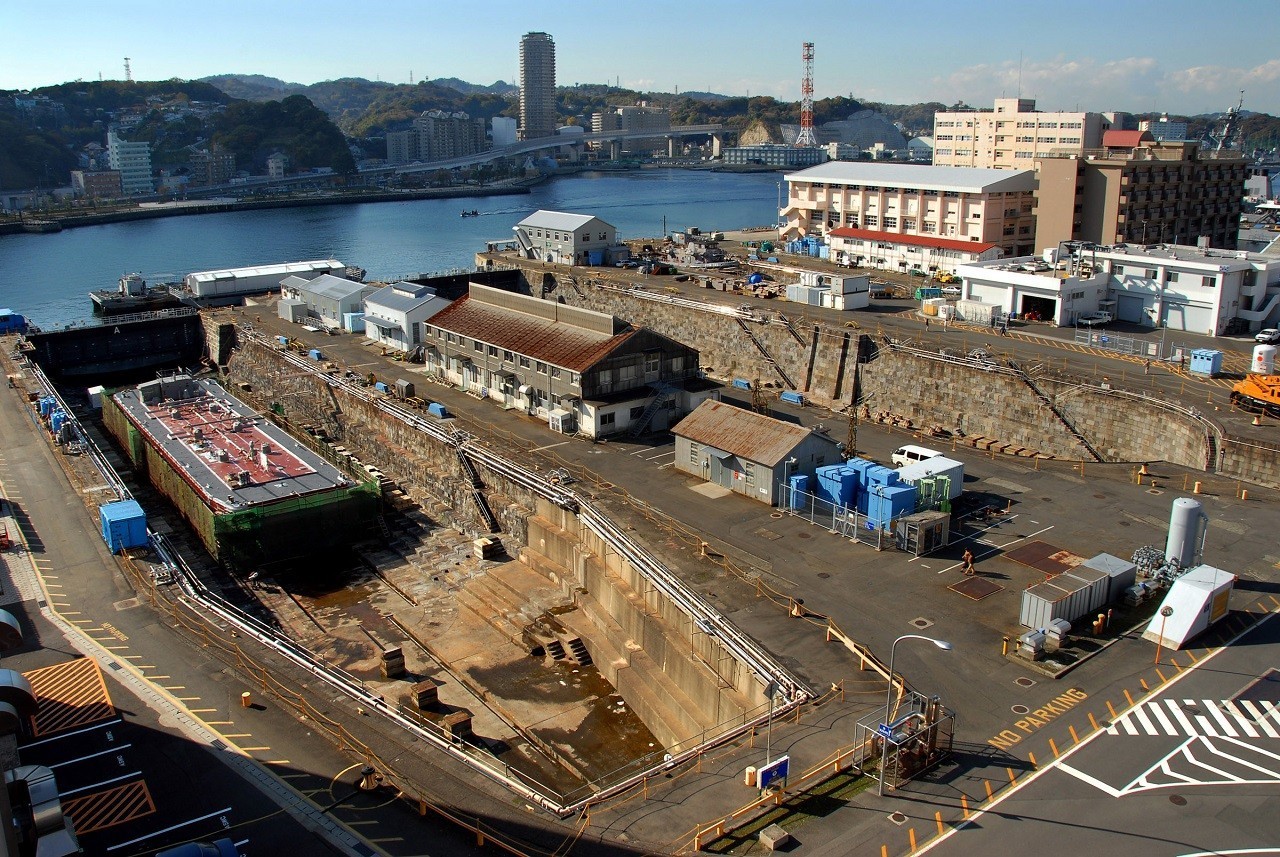 The oldest dry docks in Japan built during the late 1860s to the 1880s.
Still operational to this day. 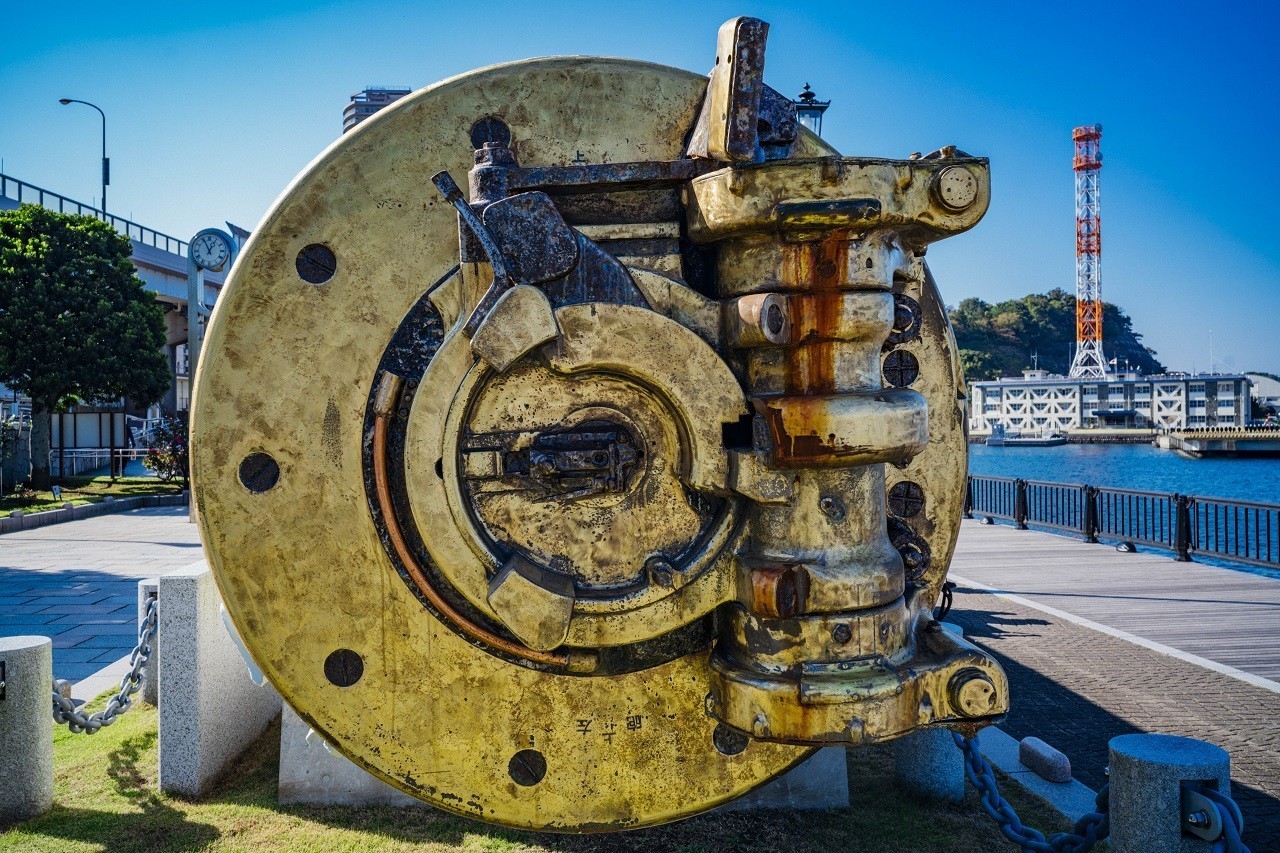 Battleship MUTSU was constructed in Yokosuka and the main battery returned to Yokosuka in 2017. 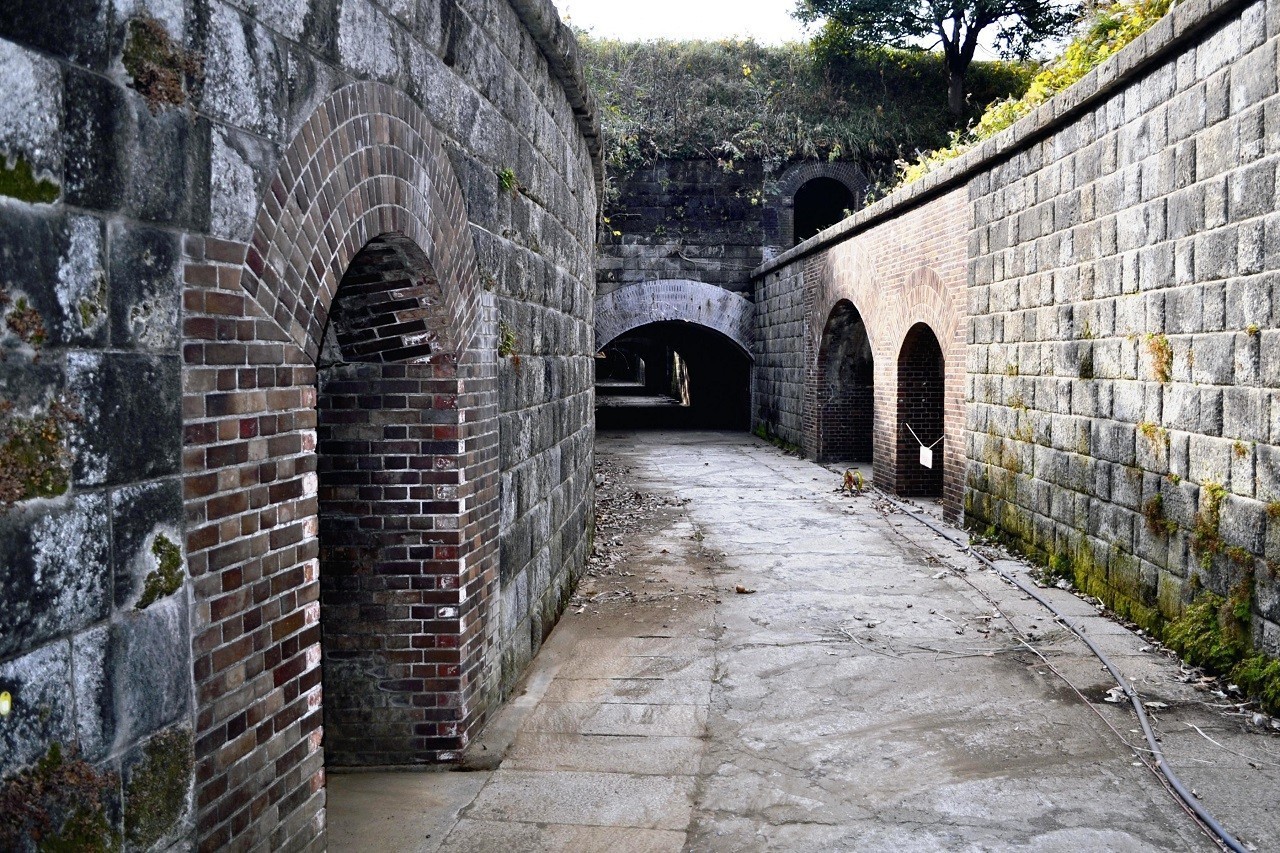 A western-style gun battery established by the Imperial Japanese Army that was built upon an already existing battery from the late Edo period.
This huge fortress still retains its original form from when it was built. 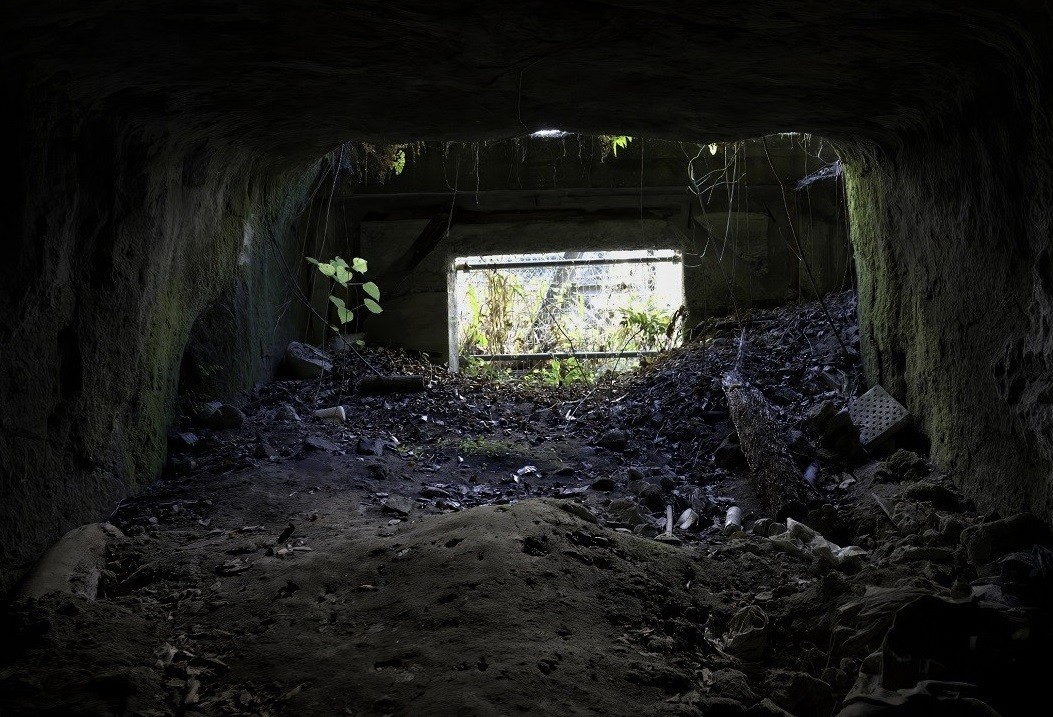 A massive underground vault shrouded in darkness that totals over 2 km in length. Formerly a major base for the Imperial Japanese Navy Air Service. 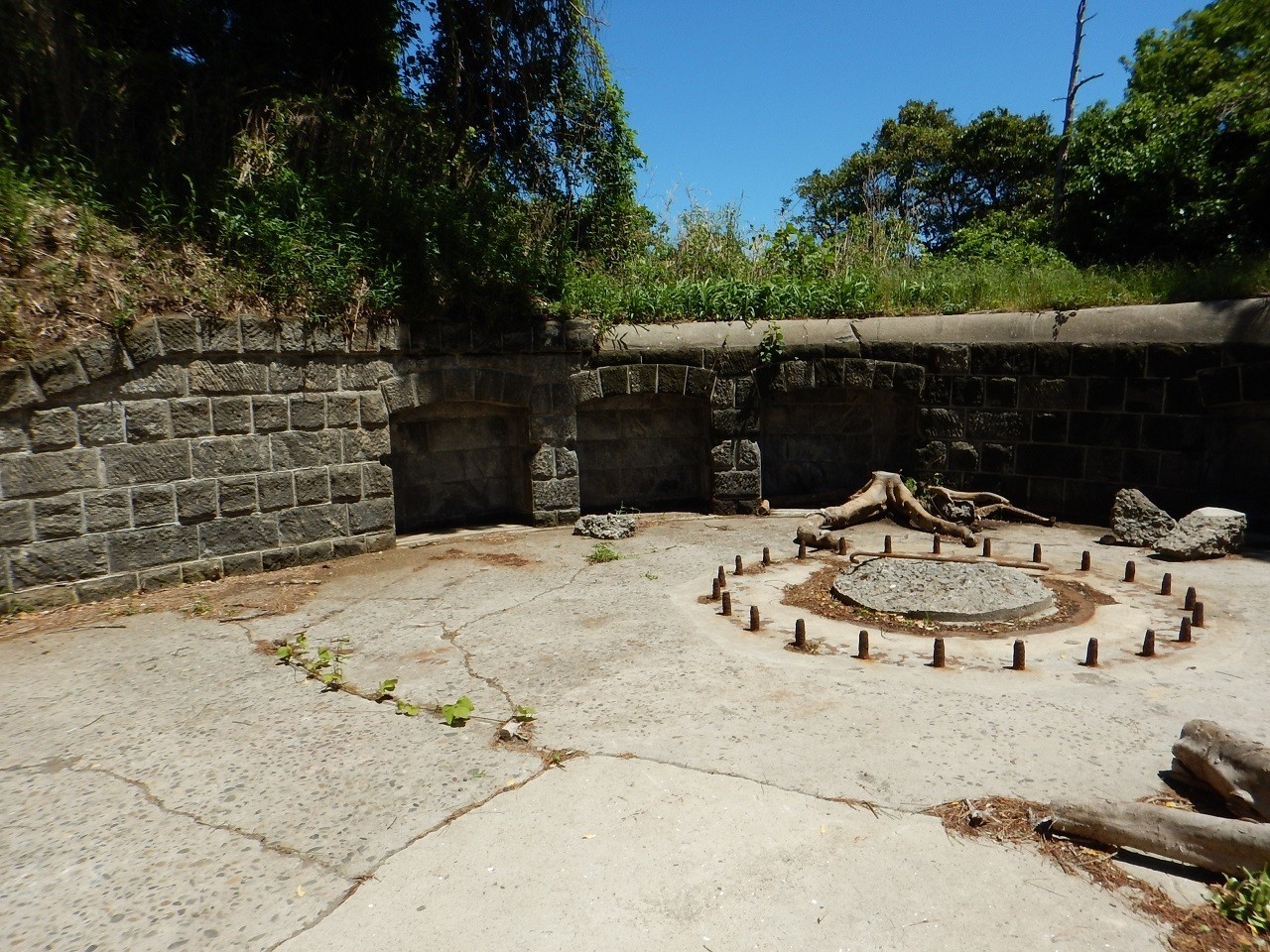 A gun battery that served as a defensive line for Tokyo Bay. 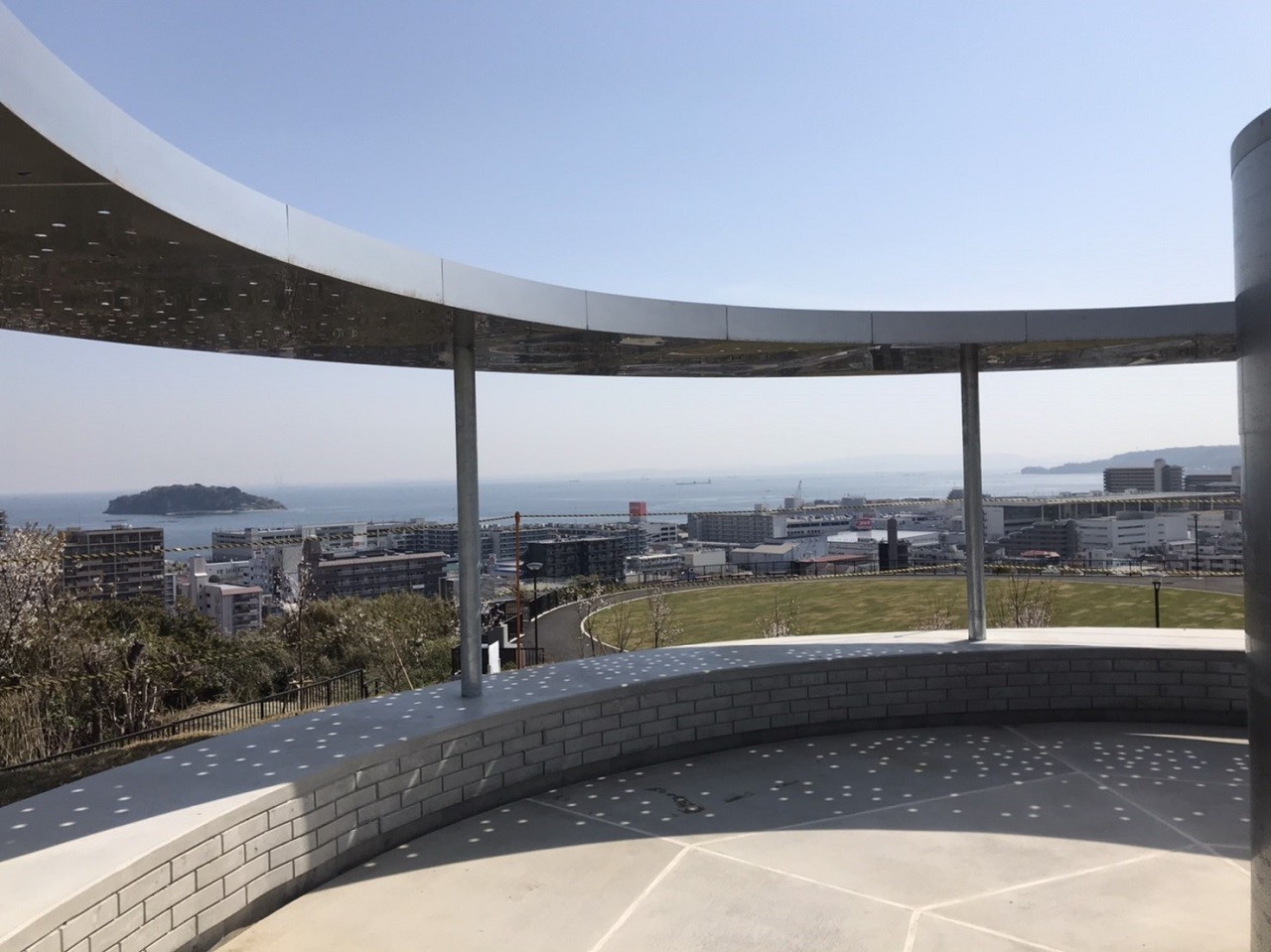 One of the gun batteries that formed the Tokyo Bay Fortress.
Features an open view of Tokyo Bay and Yokosuka and a monument praying for peace.